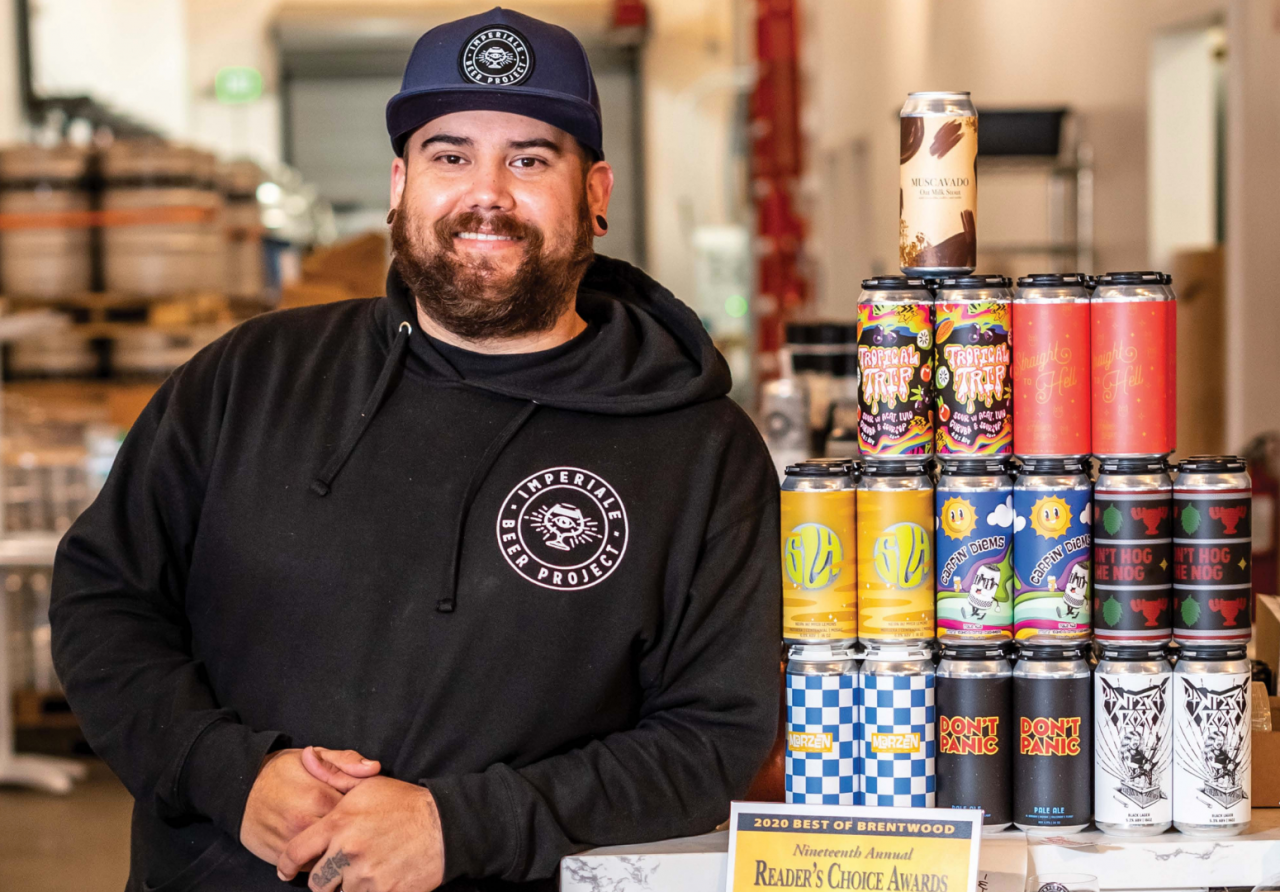 Driven by the dream of bringing a brewery to Downtown Brentwood, Imperiale Beer Project owners Brandon and Jessica Freel moved forward with their opening in April 2020. Having already gained a following and clientele from running their business in a previous location in Northern Brentwood, they were ready to step it up a notch and bring their own brews to the masses. Even with the shelter-in-place in effect, Brandon felt confident that Brentwood would support their growth. Says Brandon, “We’ve been very lucky, to have built up a 450-person-strong loyalty membership. That following came with us over to the new location. I’m pretty sure our specialty brews were a big incentive. Happily, people are still doing what they can to support us and we are very grateful.”

In their former location, Imperiale Beer Project served sourced craft beers from various breweries, and being there for four years provided a great stomping ground for developing relationships within the community. Jessica had a talented acquaintance who was a brewer, Brandon tapped him to come along for the move, and the idea of creating their own beer became a driving force in their expansion plans! Brandon shares, “We were looking at going into the Sunset commercial area, but one day, as were dining downtown, my wife and I agreed that we needed to be located where all the action is. That is definitely the downtown area. The property owner and the city were both on board with bringing a brewery there, so we moved full steam ahead. We began construction in August of 2019 and just as we were about to get final inspections, the COVID-19 shutdown happened.” 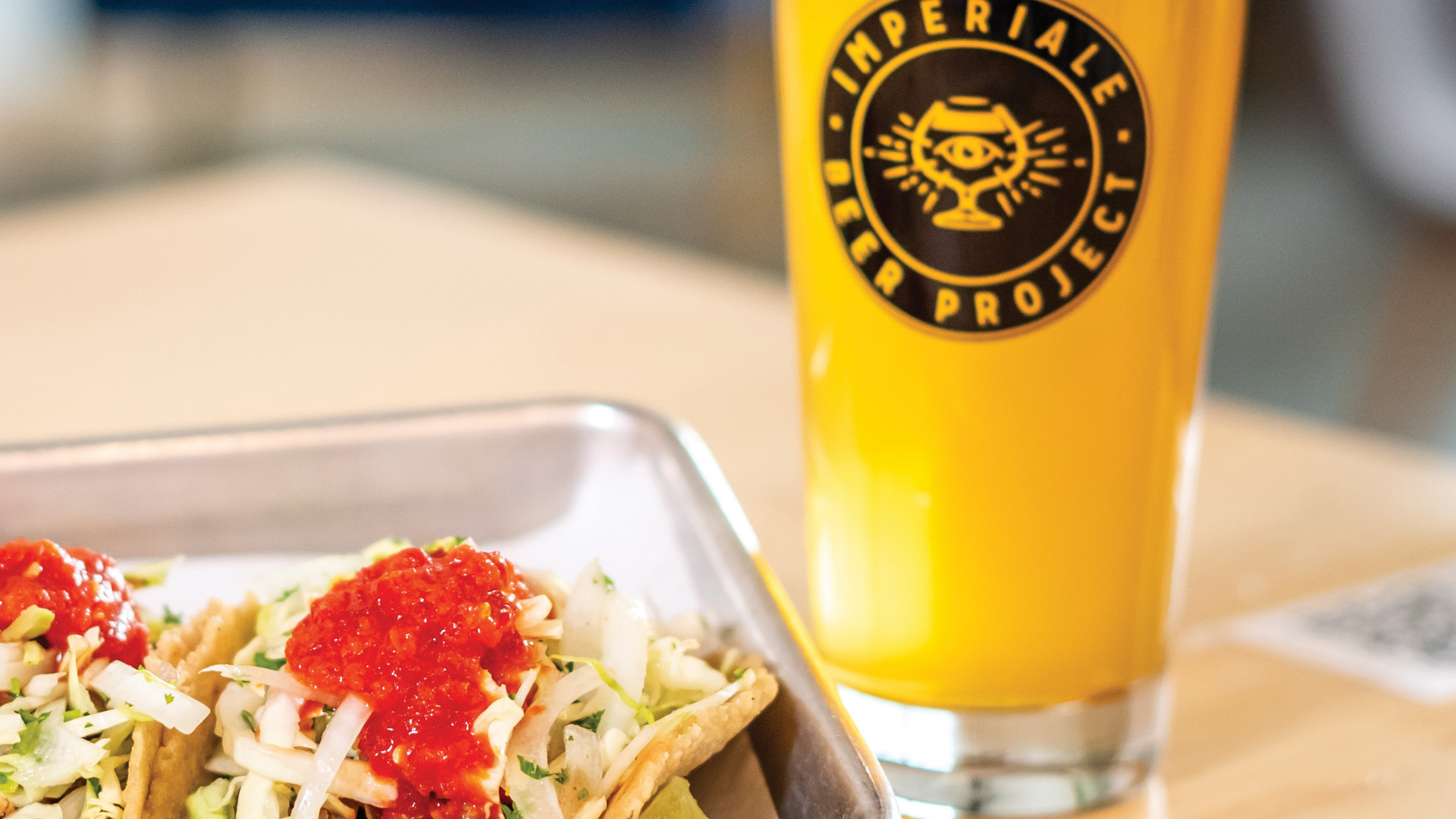 “People got a taste and kept coming back.”

Brew Master Vito Delucchi puts out beers that bring crowds back for more, again and again. Their Blood Orange Blonde as well as their Purple Chongo kettle sour are superb hits. “Our first consideration with everything we do is quality. We think our product is so good in fact, we are taking strides toward getting our beers into distribution in stores inside our area as well as beyond the Brentwood border.”

Along with adding a constant rotation of over 45 brews to the menu since April 2020, the Freels hired a head chef bringing next-level food to their establishment. Kennedy Silay had worked for different restaurants in Oakland and liked the idea of working for a location closer to her home on Sherman Island. Also, she was inspired by the notion of taking the lead with the menu and putting her own twists on traditional bar fare. “Her menu has attracted a lot of attention and won some notable awards! Our spicy fried chicken sandwich has really left its mark with customers. It’s thinly sliced, tenderized and slightly spicy with a nuanced flavor profile. It’s a best seller for good reason. All my staff worked on getting the menu right, together. There was a lot of grubbing going on, I’d like to think that’s a perk.” Brandon laughs.

“Along with adding a constant rotation of over 45 brews to the menu since April 2020, the Freels hired a head chef bringing next-level food to their establishment.”

“Her menu has attracted a lot of attention and won some notable awards!”

In all seriousness, Brandon credits his staff with handling all the ups and downs with tremendous backbone. “From April to June 2020, we were to-go only. People got a taste and kept coming back. Then in June, we were able to do outside seating. That became wildly popular. Our clients were stir-crazy from sitting at home, they wanted to sit outside, mingle, and indulge. But we were limited to one-third capacity, we had to resort to reservations and time limits on tables, requiring my staff to be ultra patient and productive. They were all that and more. In fact, I’d say the crew being as awesome as they are has greatly added to our following being so strong. We’ve determined that stellar service and having a good space to gather should be our most important focus. That’s what we’re doing.”

Dry January proved to be a particularly tough one this year. Folks generally commit to drinking less after each turn of a new year, focusing instead on their health. An uptick in COVID-19 cases throughout our area required a tightening of dining restrictions that further hampered Imperiale Beer Project’s bottom line. Still, Brandon declares that being in their new location has been an awesome experience thus far. He initially was considering delving into satellite taprooms, but has since put the brakes on expansion of any sort. “Right now, I’ve got to stop thinking about the future and keep doing what we have been doing to keep the customers coming back.

Our five-year plan didn’t include building two businesses from the ground up. I’d say that considering what the restaurant industry in general has had to go through because of all the restrictions, we are moving along nicely.” 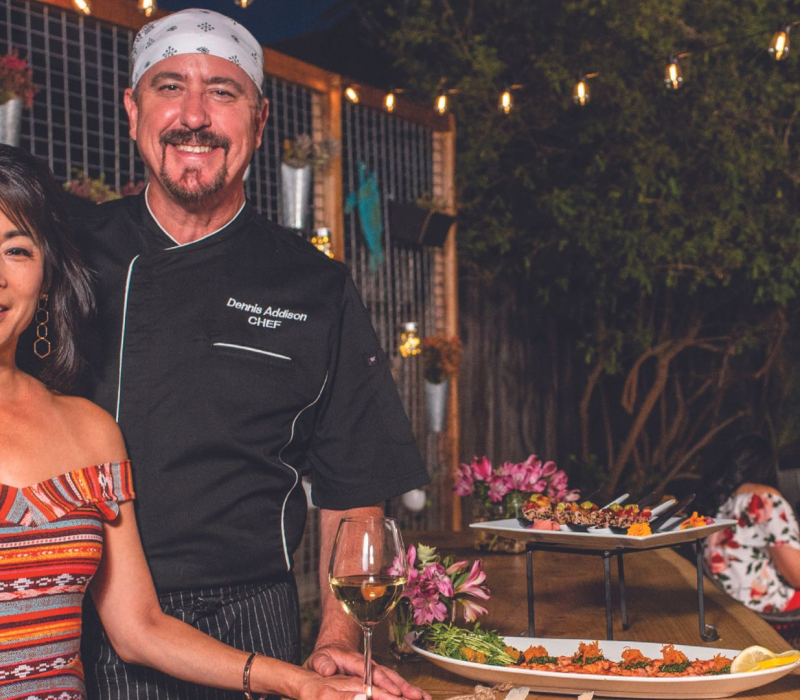 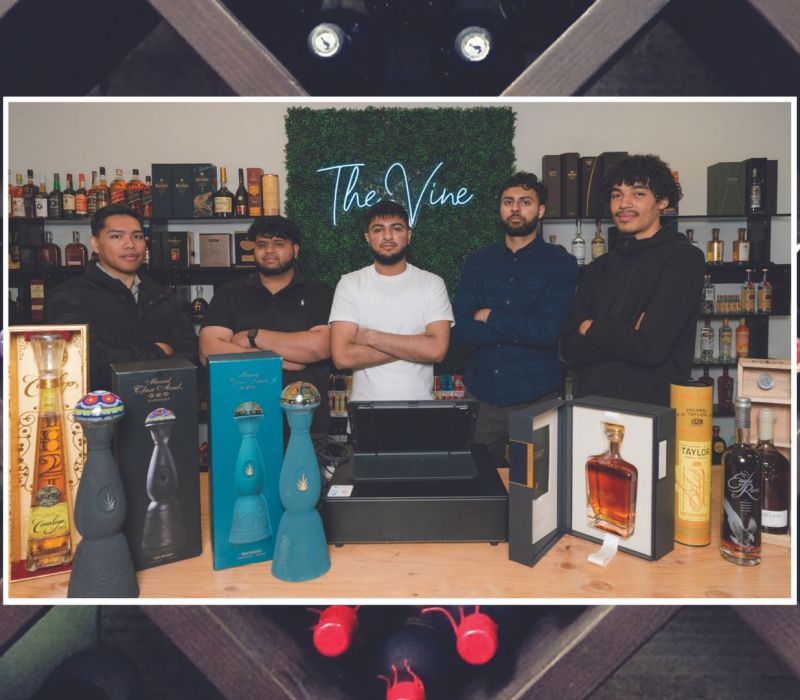 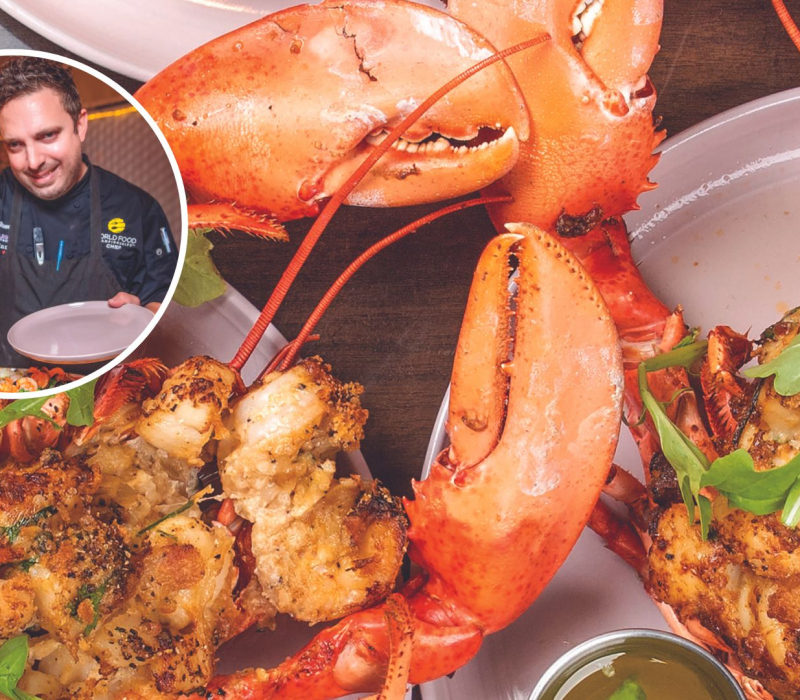 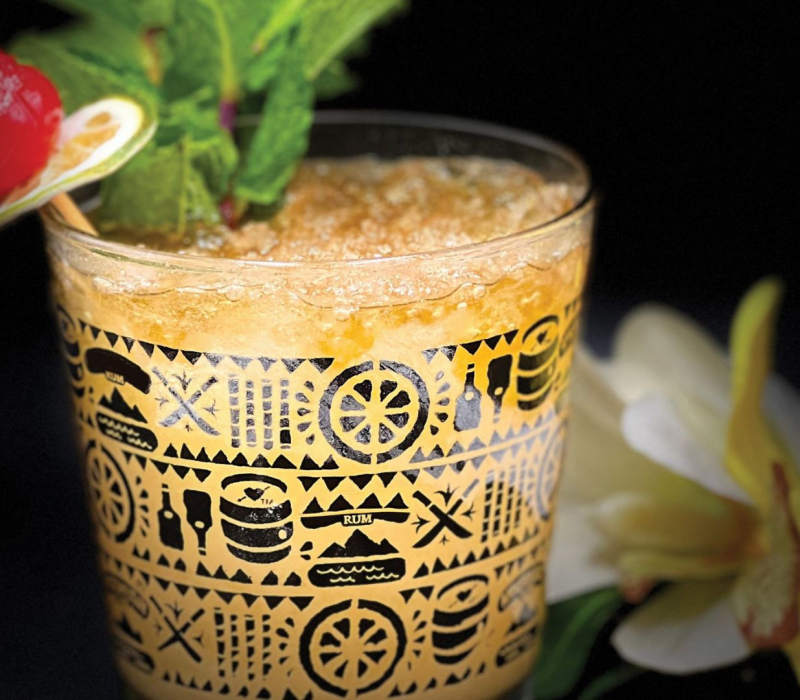 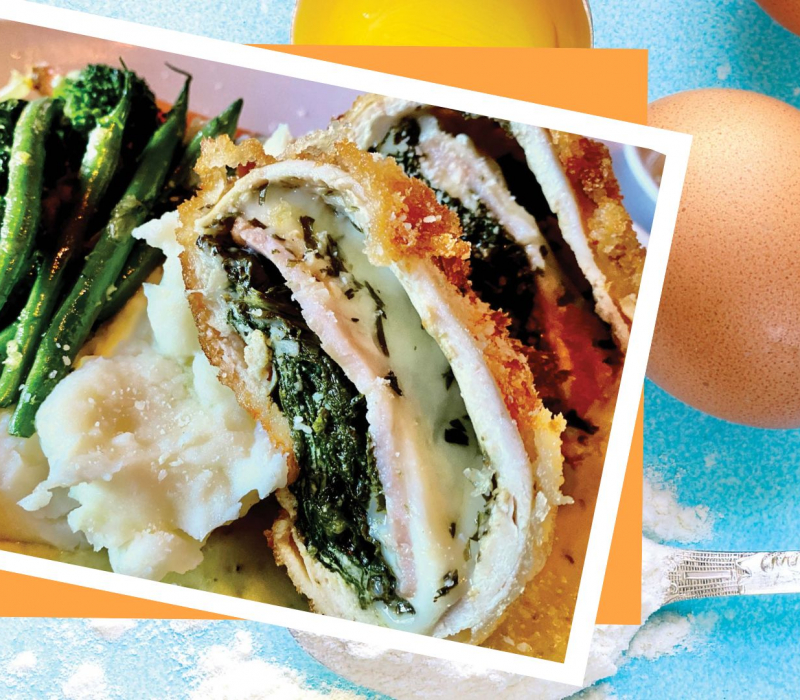 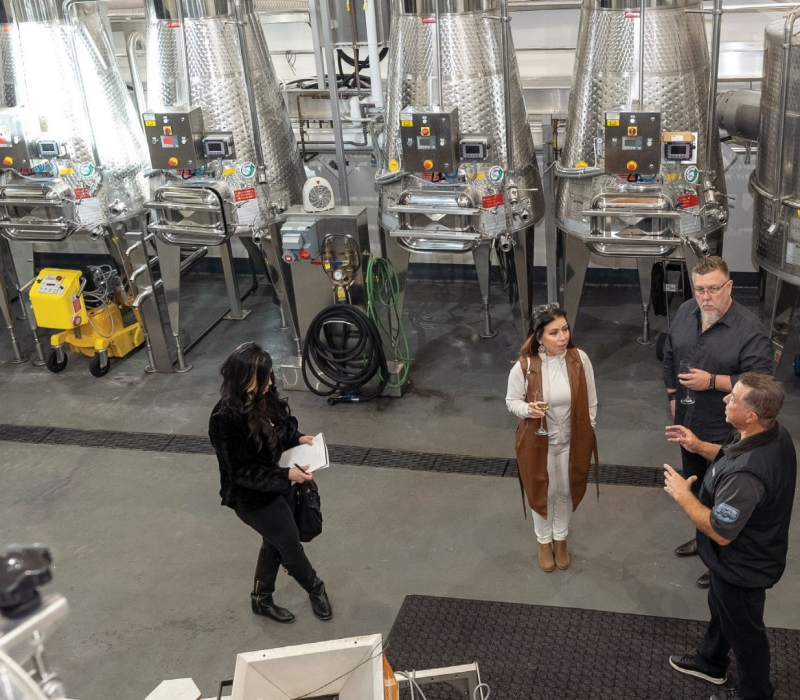 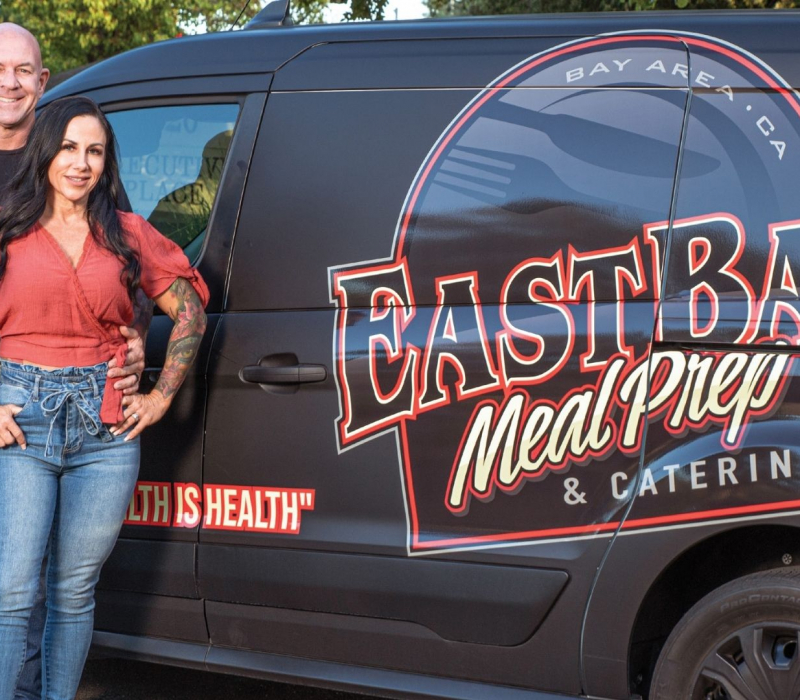 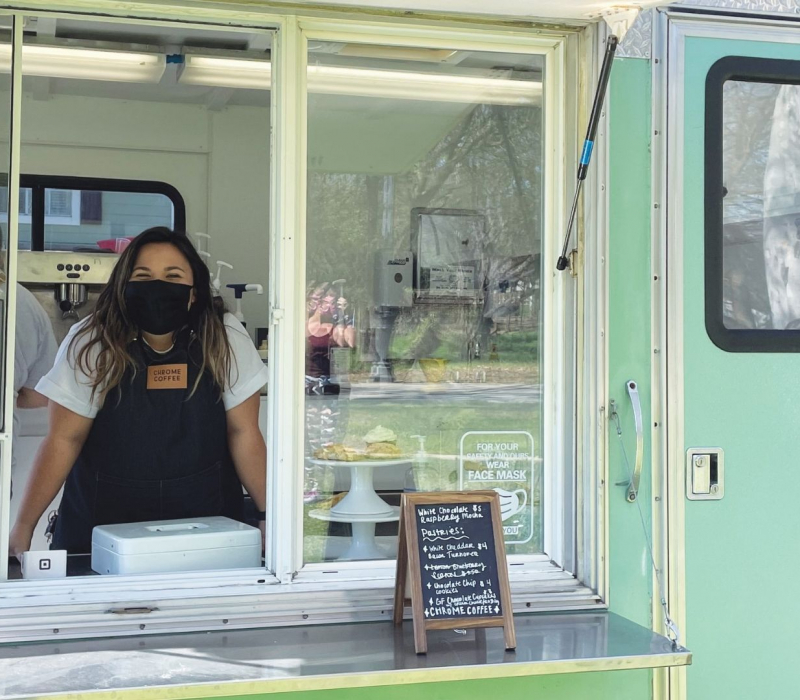 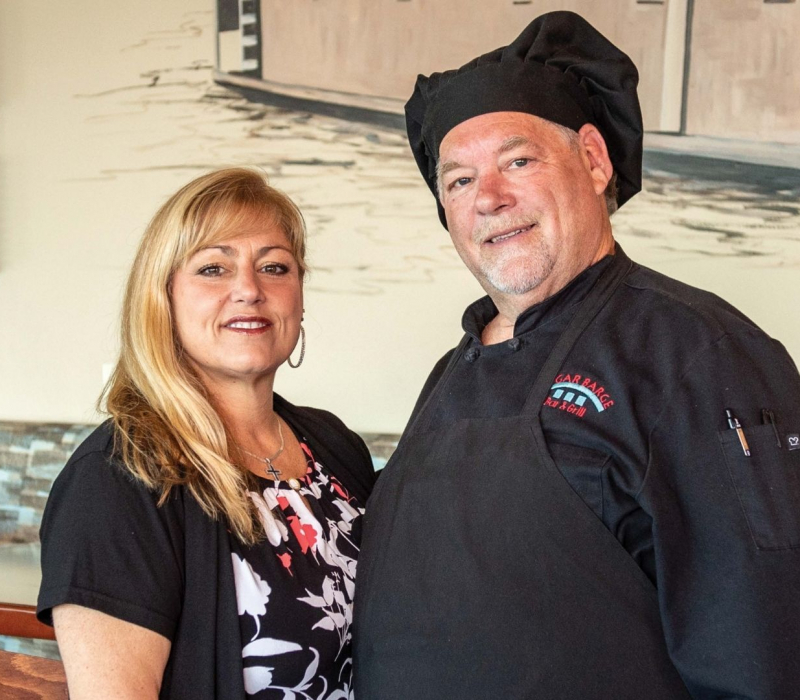 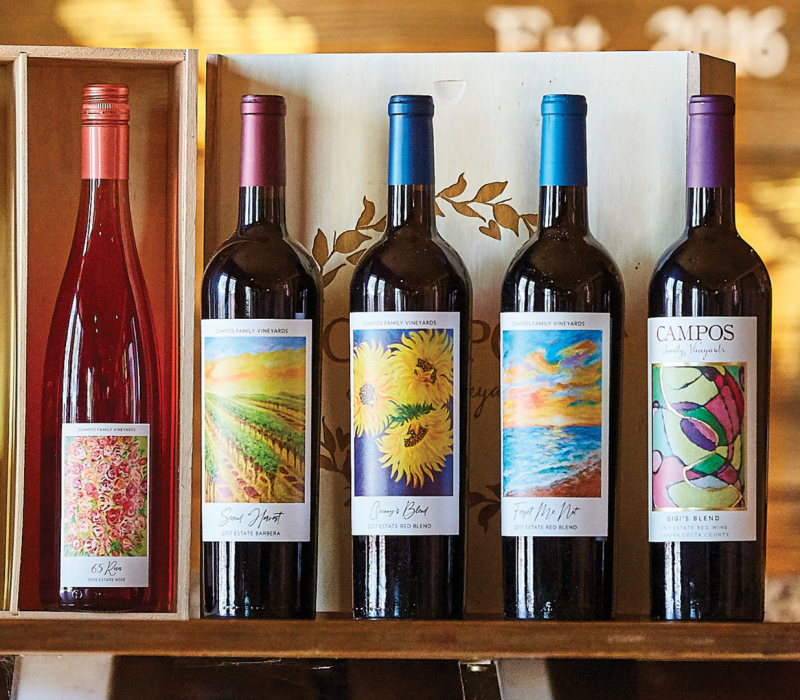 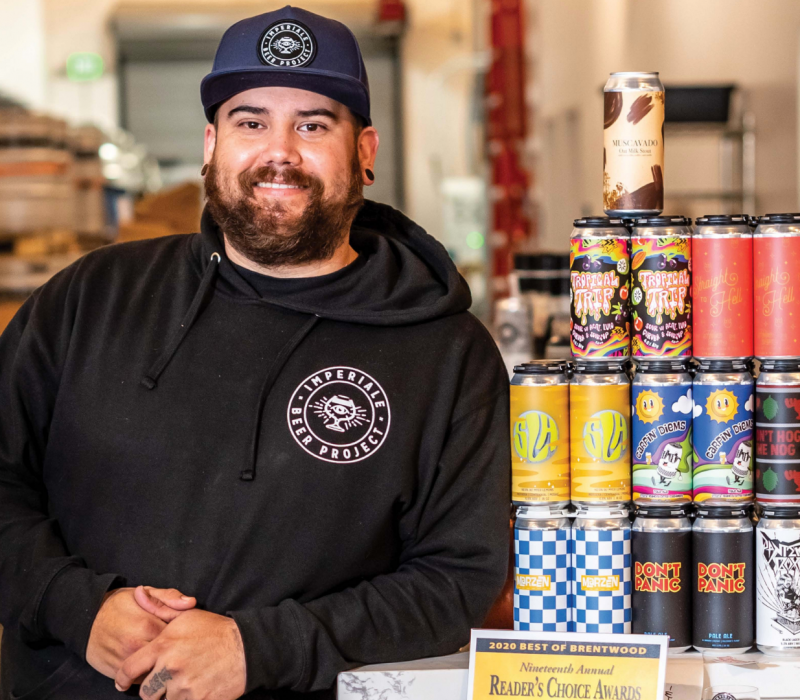 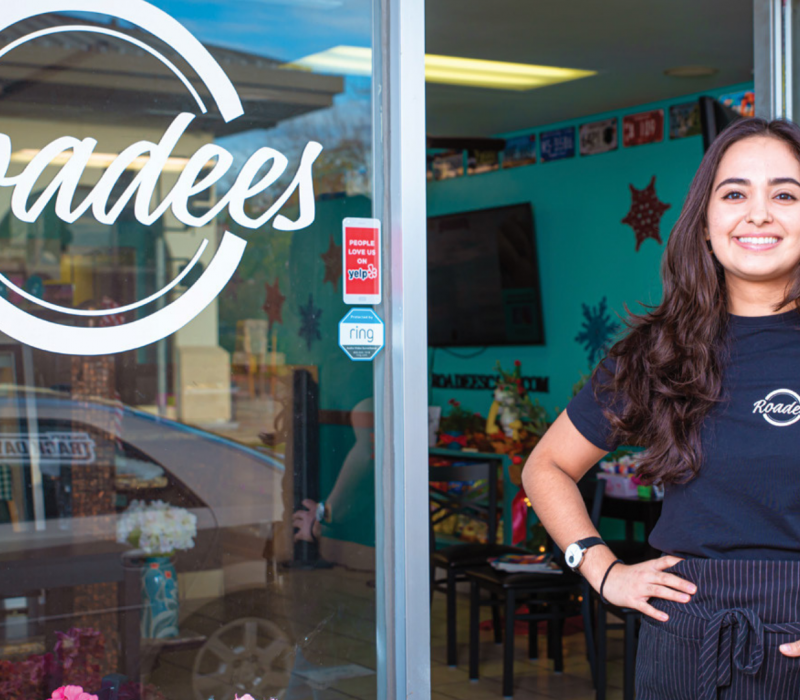 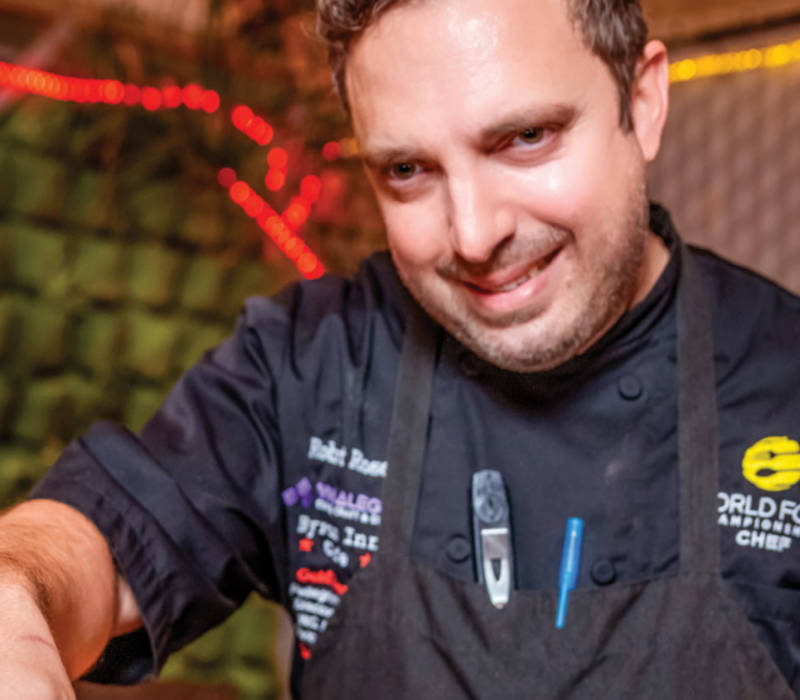 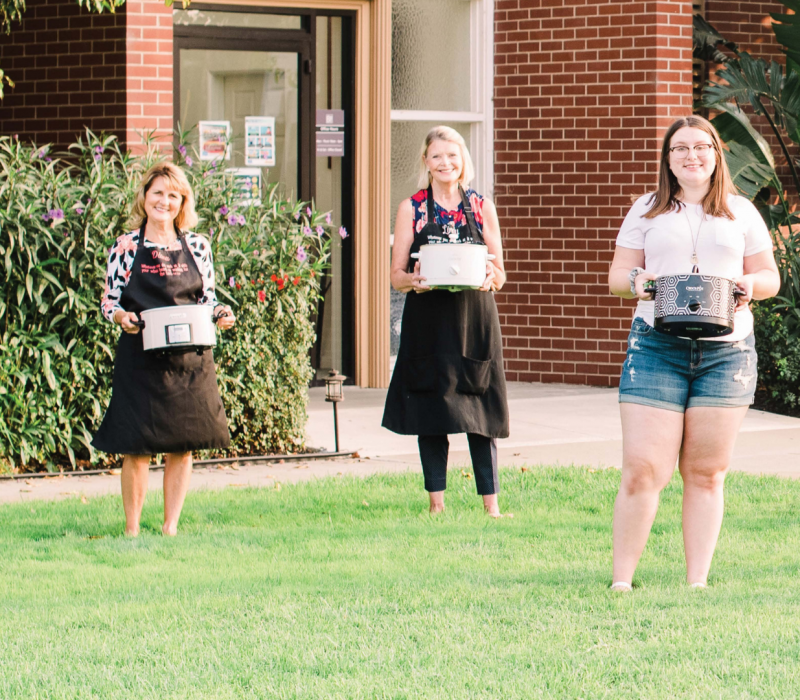 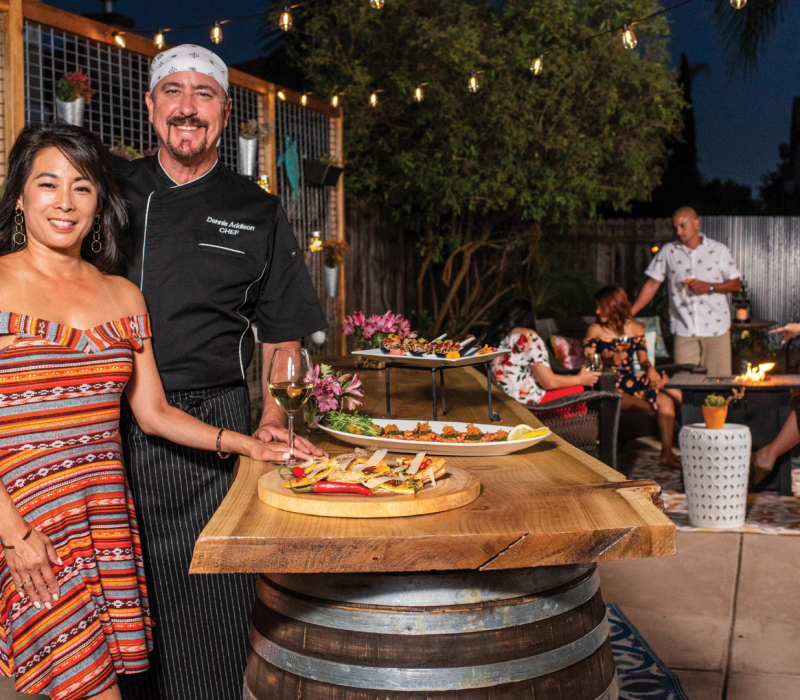 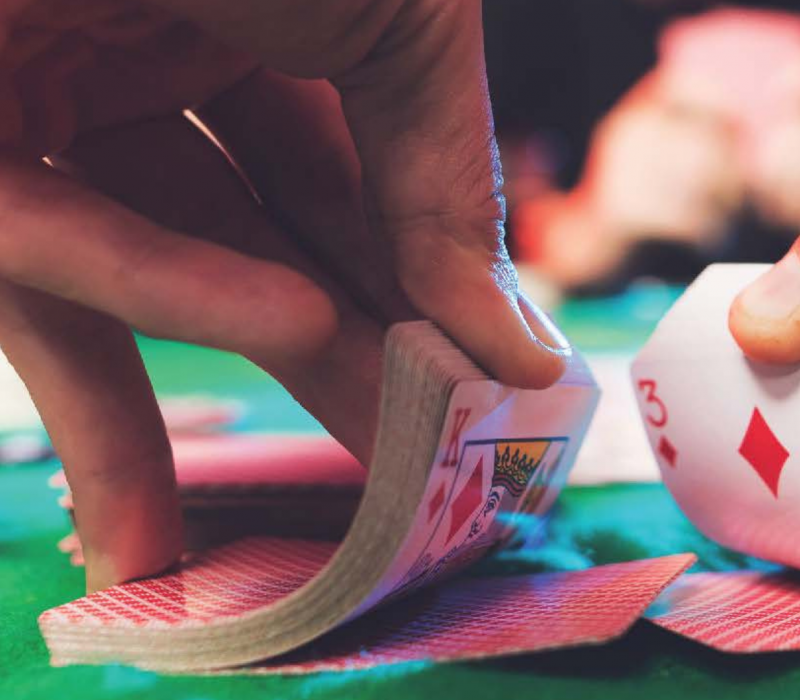 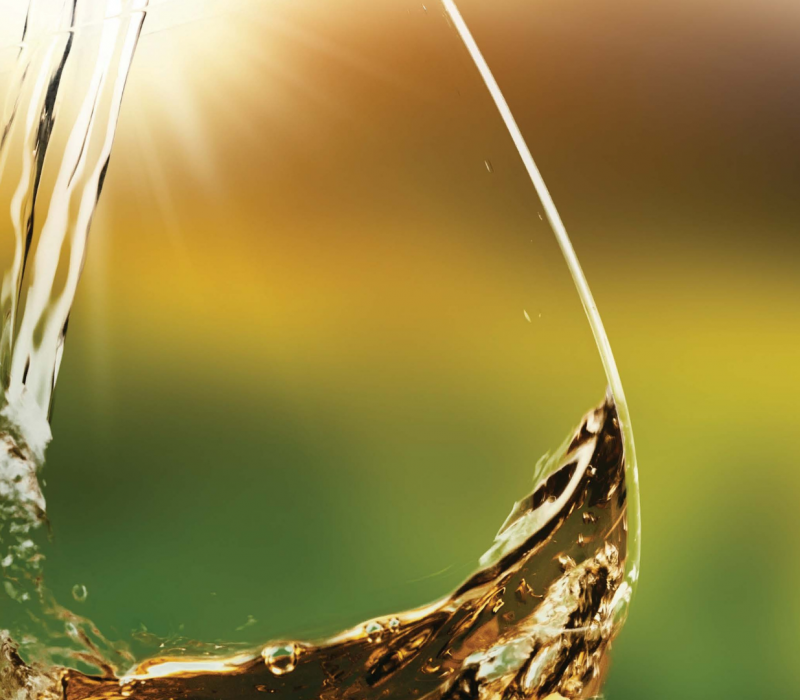 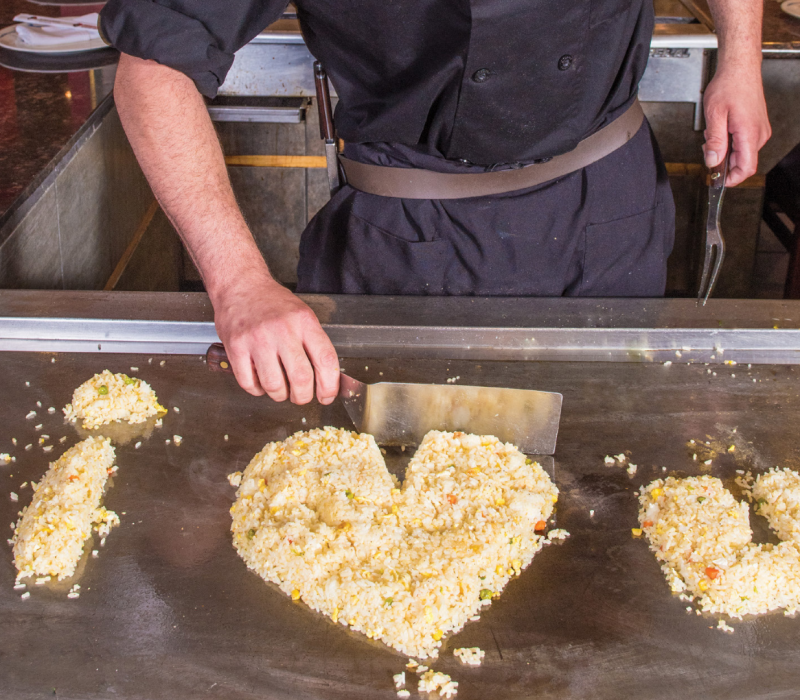 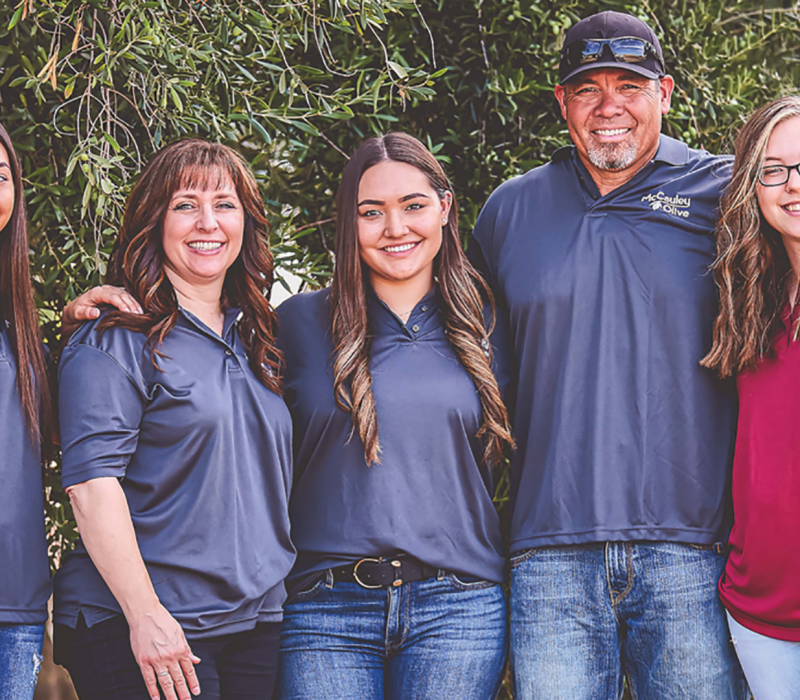 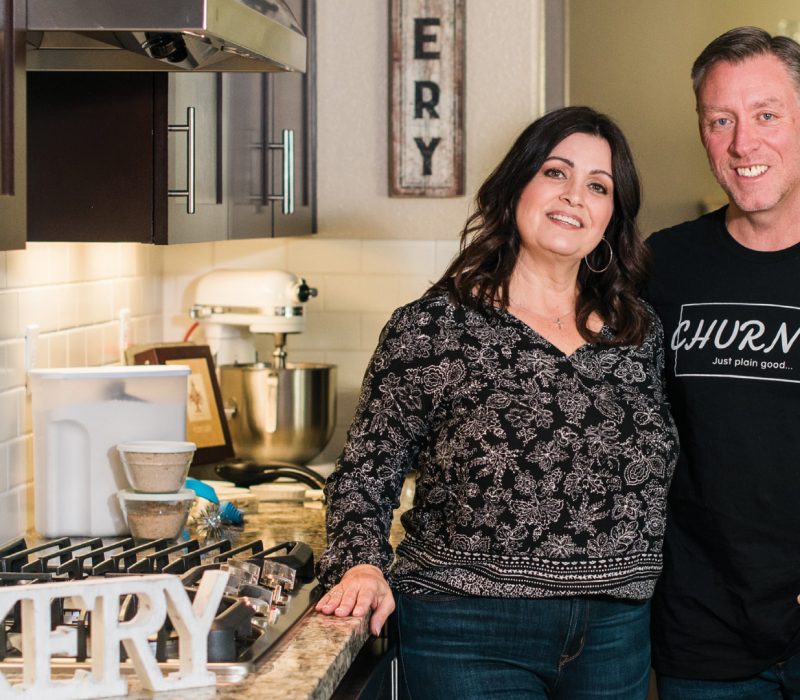