Behind the Campaign of Brentwood’s Youngest Mayoral Candidate

In the race for Brentwood mayor, the most victorious candidate might have been the person who didn’t win. Of the seven candidates running, 18-year-old Ryan Raimondi garnered nearly 12% of the vote, 23 endorsements, and countless changed opinions.

A senior at Liberty High School during the November 2020 election, Ryan was the youngest person to run for the position in Brentwood’s history. While it might have been curiosity that got the public to pay attention to Ryan, it was his legitimacy as a viable candidate that kept him relevant.

Ryan explained that he saw a need in the city and wanted to do whatever he could to serve his community. It was an opportunity he could not let pass, regardless of his age.

“My greatest passion is to serve people in the greatest capacity I can,” he said. “I saw an opportunity to serve in the community that raised me and advocate for issues that have been pressing for some time.”

“My campaign was able to get attention from national news. I wanted to use that opportunity to make connections and gain awareness for issues in Brentwood,” he explained. “I had a unique platform that other candidates could not have had.”

Facing age discrimination head-on, Ryan said he often heard that he was “too young, too dumb, or too inexperienced.” He added, “It was an uphill battle. I knew I lacked age. I lacked experience. The only way to combat this was to know the most in the room.”

Ryan made it his goal to be the most informed mayoral candidate. He read dozens of agenda packets and articles. He studied voting history, met with key leaders and decision-makers, and devoted himself to understanding the history of the city and the decisions that led to its current state.

“I lost [the election], but I gained so much. The only thing you can do is learn, and I continue to do that every day.”

During the campaign, Ryan connected with all different types of people, hearing their stories and understanding the issues that faced the constituency. He was often at the Brentwood Farmers’ Market, getting to know the community and building an on-the-ground, grassroots campaign.

The process started in December of 2019, nearly a year before the election. “I began doing research on how to get on the ballot, and I submitted the paperwork to register as an official political committee with the State of California,” he explained. “I developed a plan for campaign finance, hired a treasurer, registered a bank account, and worked on the foundational elements of running for a political office.”

On his own, Ryan raised $5,000 for his campaign–an amount that was made up purely of individual donations. He did not accept money from any special interest, explaining that all campaign contributions were from the local community of business owners and residents. His parents contributed less than $100 to the campaign in total.

During the course of a year, Ryan sought out more than 100 mentors, many of whom he did weekly calls with. “I had a group of mentors who helped me learn about all positions and perspectives,” he explained. “I needed to learn as much as possible.” Many of Ryan’s mentors were prominent members of the community, former city leaders, and influential stakeholders. Through these relationships, he developed his rhetoric and honed his speaking skills.

As for his political policy, Ryan focused on fire and emergency services and economic development.

“When a city is approaching 100% build-out, and all you see are residential rooftops, that is a problem,” Ryan said. “Business development was my long-term goal for the city. I wanted to assemble an economic task force for city staff, council leaders and community members for the purpose of attracting new business. The Chamber of Commerce should act as an economic lobbying arm for the city, but it wasn’t happening for some time. I intended to focus on what the city can begin to do for businesses–what it can offer and how it can incentivize them. Brentwood needs to become more business friendly, and that means attracting new companies and advocating for responsible development.”

When voters began to hear about Ryan’s platform and wealth of knowledge on the issues, he gained their respect and consideration. An 18-year-old running for mayor suddenly “wasn’t as crazy as people might have thought. I had a lot of people in support of me,” Ryan said. “I had one of the most motivated and excited bases.”

Ryan also prioritized making Brentwood a more youth- and community-friendly city. He shared that his goal was to attract more nonprofits, create more community events and help to bring the “Old Brentwood” and “New Brentwood” groups together. He wanted all to feel included and represented.

“It was an uphill battle. I knew I lacked age. I lacked experience. The only way to combat this was to know the most in the room.”

“He was often at the Brentwood Farmers’ Market, getting to know the community and building an on-the-ground, grassroots campaign."

Ryan founded a YMCA Youth and Government program at Liberty when he was a sophomore. The program, which was the first delegation in East County, allowed students to author a bill and take over the Senate floor of the capitol, as well as the California Supreme Court, during a once-a-year, four-night conference.

Additionally, Ryan served on the Brentwood Youth Commission, previously holding the role of chairman. He served on the Diversity, Equity, and Inclusion Subcommittee (DEI) and the Brentwood Equity Forum. He was also a congressional intern for Congressman McNerney his junior year of high school. He also attended the National Summer of Leadership and Character Development Academy in Virginia, a prestigious program with only 125 students accepted nationwide every year.

Serving in student government at Liberty, Ryan was formerly the athletic treasurer. When asked about his student council ambitions, he said, “I didn’t run for president, because I ran for mayor.”

Personal and professional passions include advocating for racial justice and equality as well as help for mental illness. When asked what issues he felt affected his generation the most, he explained the increasing prevalence of anxiety and depression and the lack of normalcy around the conditions.

In December, Ryan graduated early from Liberty High School. He has applied to Ivy League universities and military academies, including Columbia, Harvard, West Point, and the United States Naval Academy. He plans to defer his acceptance for one year, so he can save money for tuition.

“I’ve applied for local scholarships as well as the Ronald Regan scholarship,” Ryan said. “My mom is a nurse, and my dad is an electrician and former Navy vet. I don’t come from a wealthy family, and I know that I need to work hard and be diligent about earning enough to pay my way through school.”

Ryan plans on pursuing a Bachelor of Science (BS) degree, majoring in economics with a minor in public policy. He would like to work in the public sector in money management or private equity for several years. He then plans to get a Master of Business Administration (MBA) and transition to serving on economic and policy councils. Eventually, Ryan plans to return to politics with a goal of coming back to Brentwood and helping in any capacity afforded him.

He wants to turn his focus to the one thing he could not change–his age. He believes he had all the components of a successful candidate with the exception of years of experience. Now, he plans to build that foundation. “I can make a bigger and better impact if I am not under scrutiny for age and inexperience,” he said. “My mind has shifted a bit, and I plan to focus on that.”

Sharing that it is all about perspective, Ryan explained how much he learned through this process. “For me, the most important message is that young people can succeed at almost anything they try to do. Sometimes, they are discouraged from that. I lost [the election], but I gained so much. The only thing you can do is learn, and I continue to do that every day. Young people are told they don’t have much potential, but I was a real contender.” 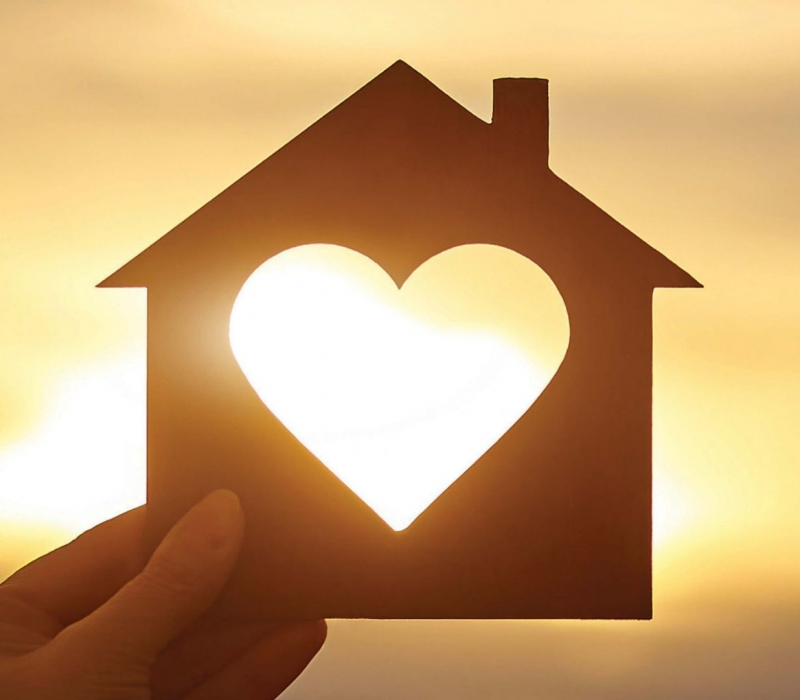 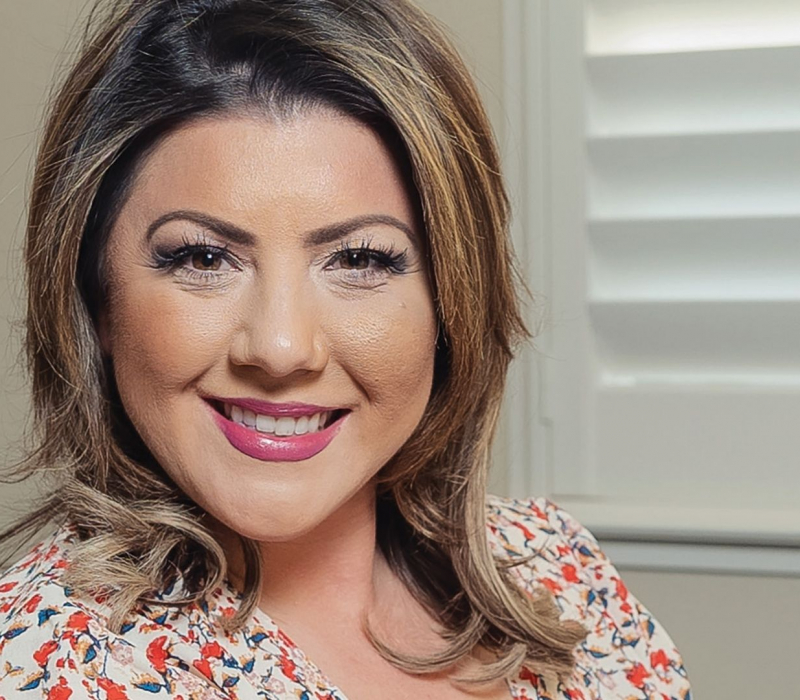 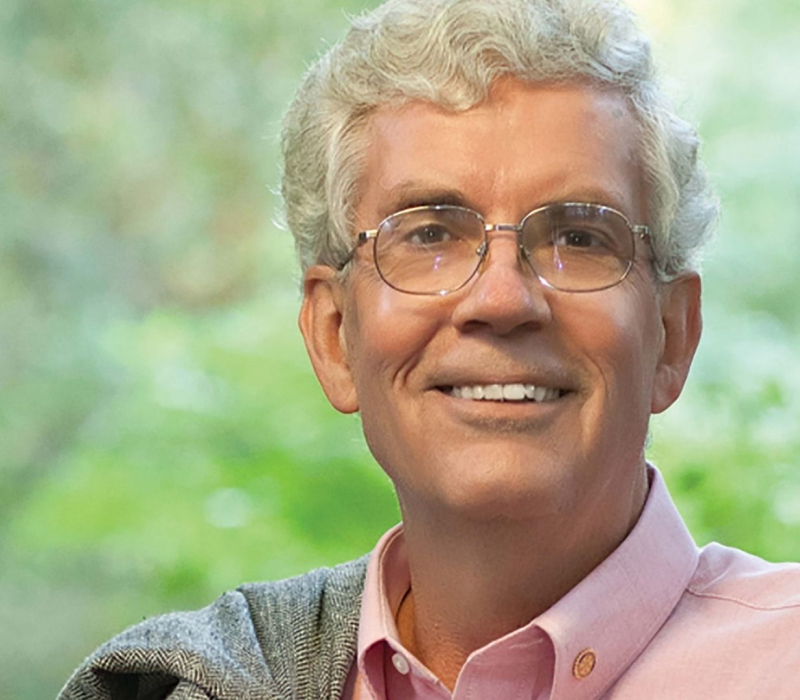 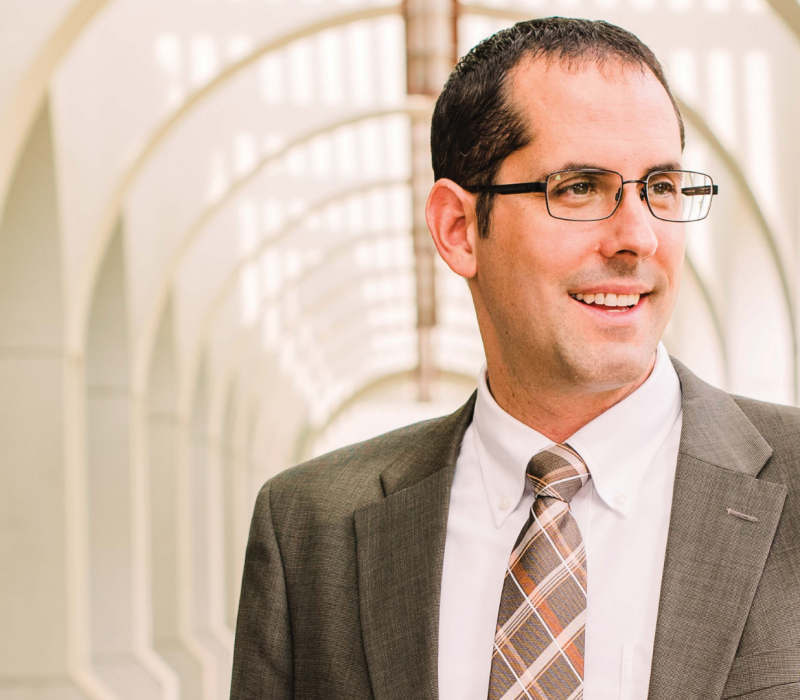