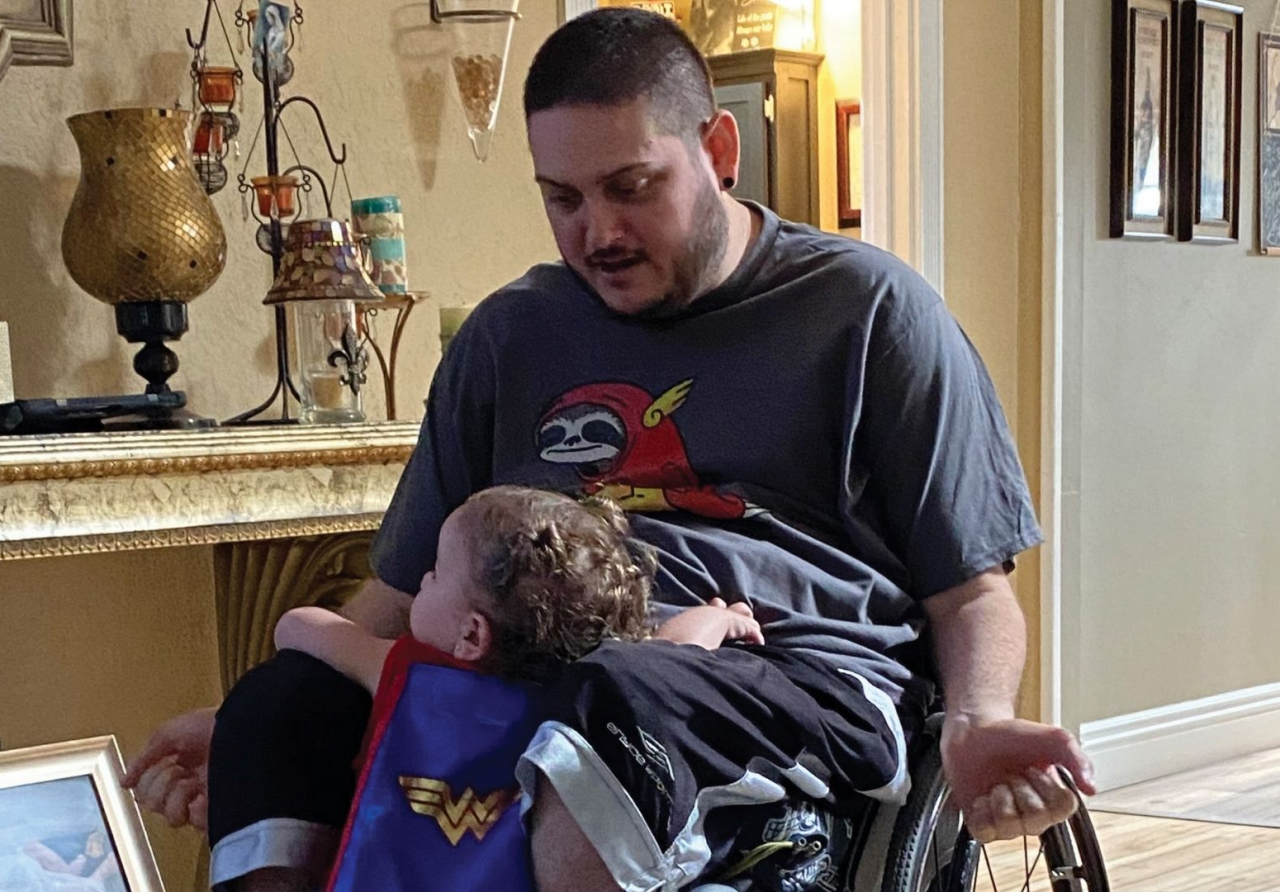 Richard and Rosa Zuniga spent the earlier years of their son Richie’s life cheering him on in his various athletic pursuits.

Richie was a longtime student of Twin Tigers Academy of Self Defense, training and competing under Sifu Bear Carrillo, as well as an All-Star soccer player and Athlete of the Year who had been recruited to play professionally in Germany! The Zunigas were focused on Richie attaining a higher education prior to going pro in soccer. After graduating from Concord High, college became Richie’s next pursuit. It was October 2006, and Richie was just 18 years old when his parents got the call that no parent ever wants to get. Says Rosa, “There had been an accident. My 6-foot-2-inch son was the passenger, driving with a friend when they abruptly swerved to avoid a deer. They went down an embankment, and the driver was ejected, but Richie was enveloped inside the car having smashed his head and broke his neck. We rushed to be by his side, and when I first saw him lying motionless in the hospital bed, I thought, ‘Who is that?’ It didn’t even look like my son, he looked completely and totally like a different person.”  The initial shock struck the Zuniga family to their core. After many months lying in a coma and being transferred to various facilities, Richie’s prognosis didn’t improve. He was deemed a quadriplegic. Breathing was through a tracheotomy, and feeding was intravenous. He could not communicate in any way. The Zunigas were presented with the realization of a worst-case scenario for their child. How were they going to move forward? What would the future entail? How were they going to handle this? All these questions welled up in their heads, begging for guidance. What they found was, there is very little help with such a dramatic lifestyle change. One day, your world consists of activities and a schedule that is prescribed by your job responsibilities or hobbies and interests that bring you joy, or maybe you are planning holidays and family vacations. The next, you are left wondering how you will capably navigate the next stage of life for your physically challenged son. How would all his needs be met, both medically and physically? There were so many considerations. 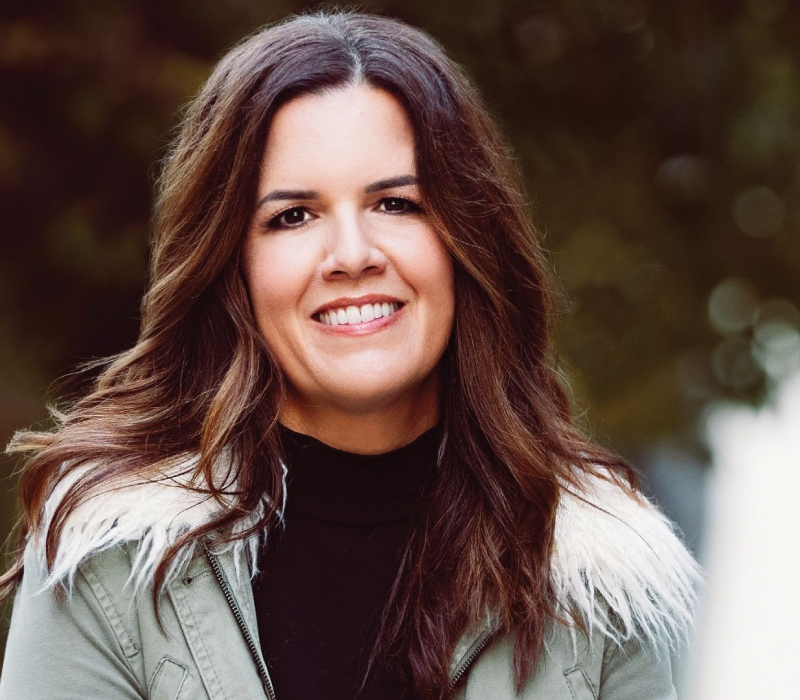 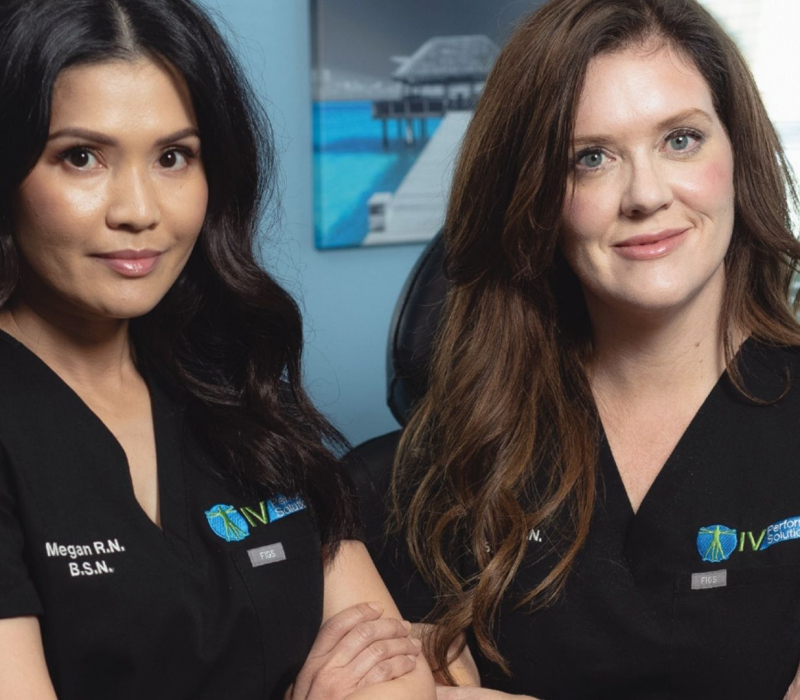 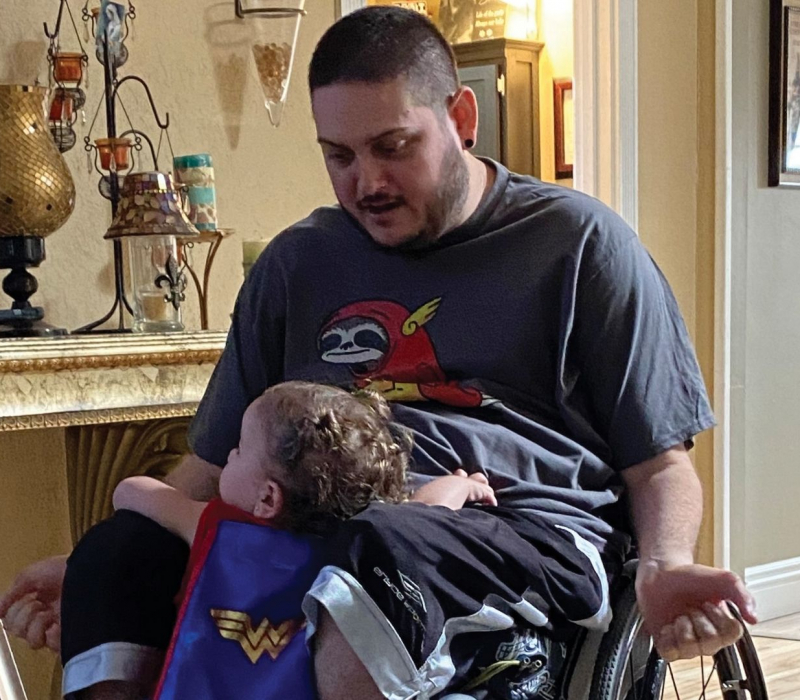 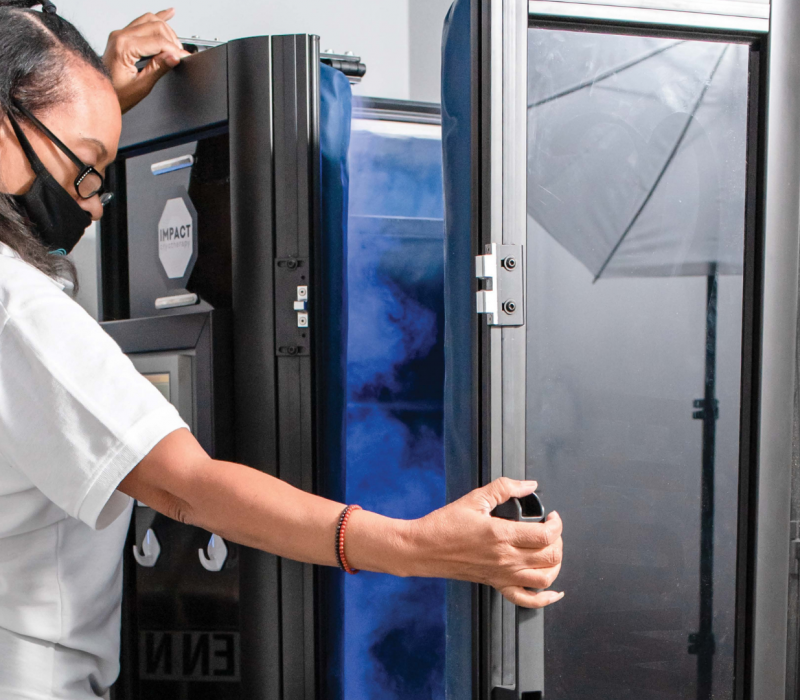 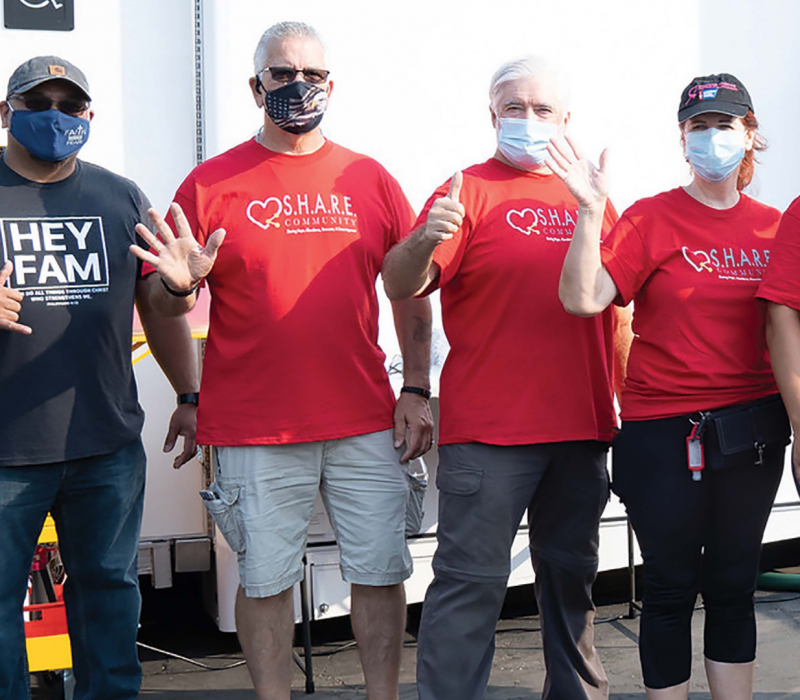 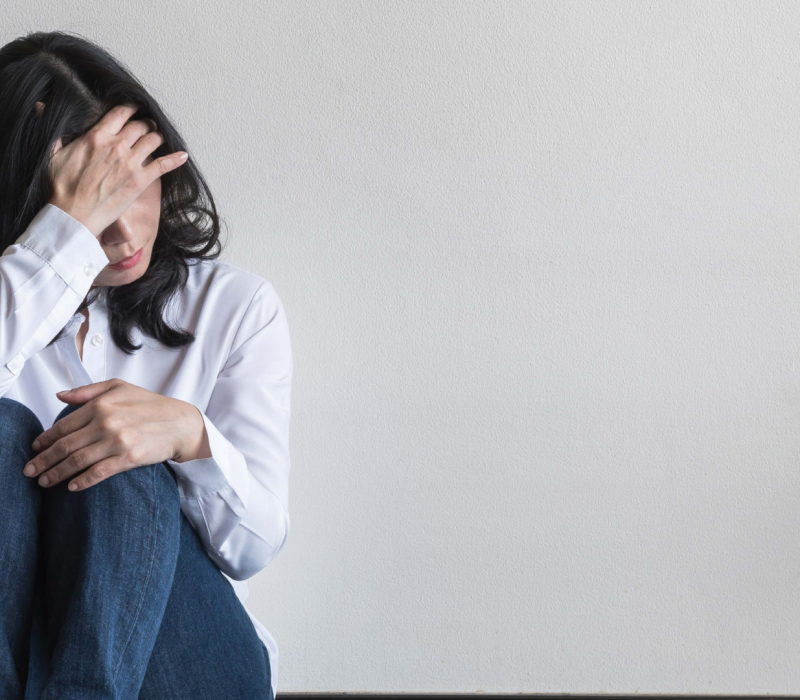 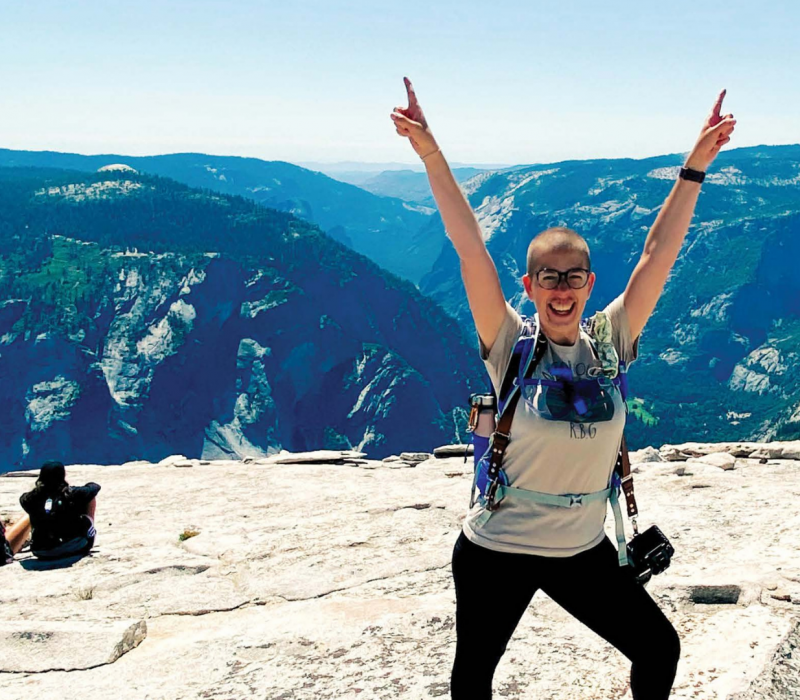 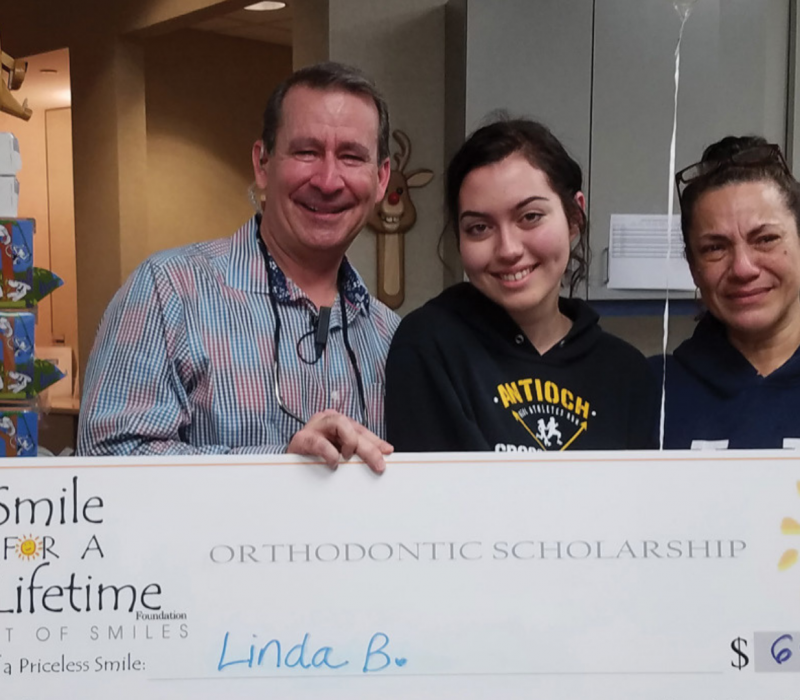 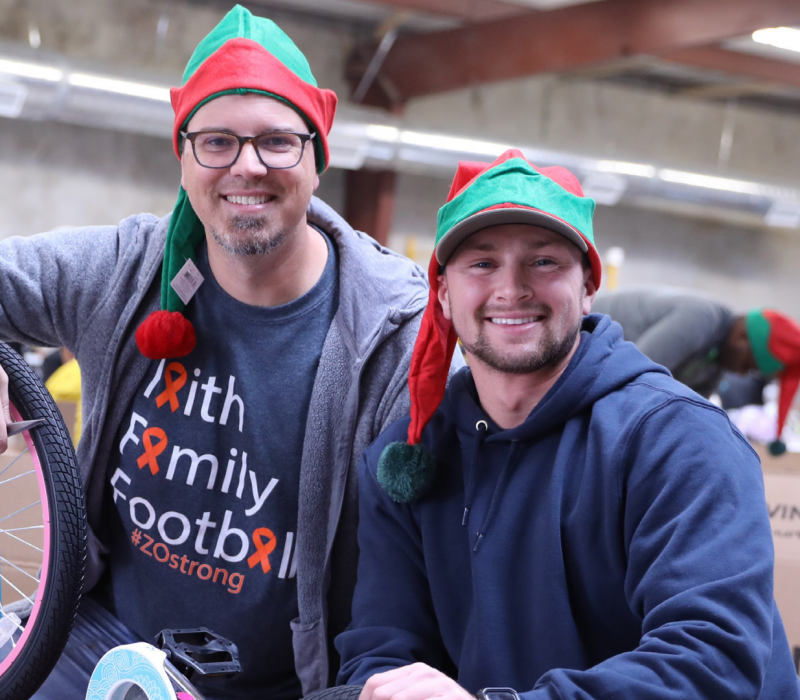 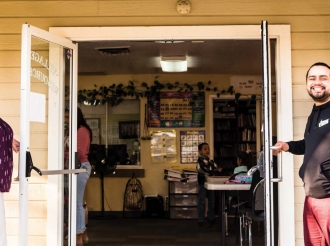