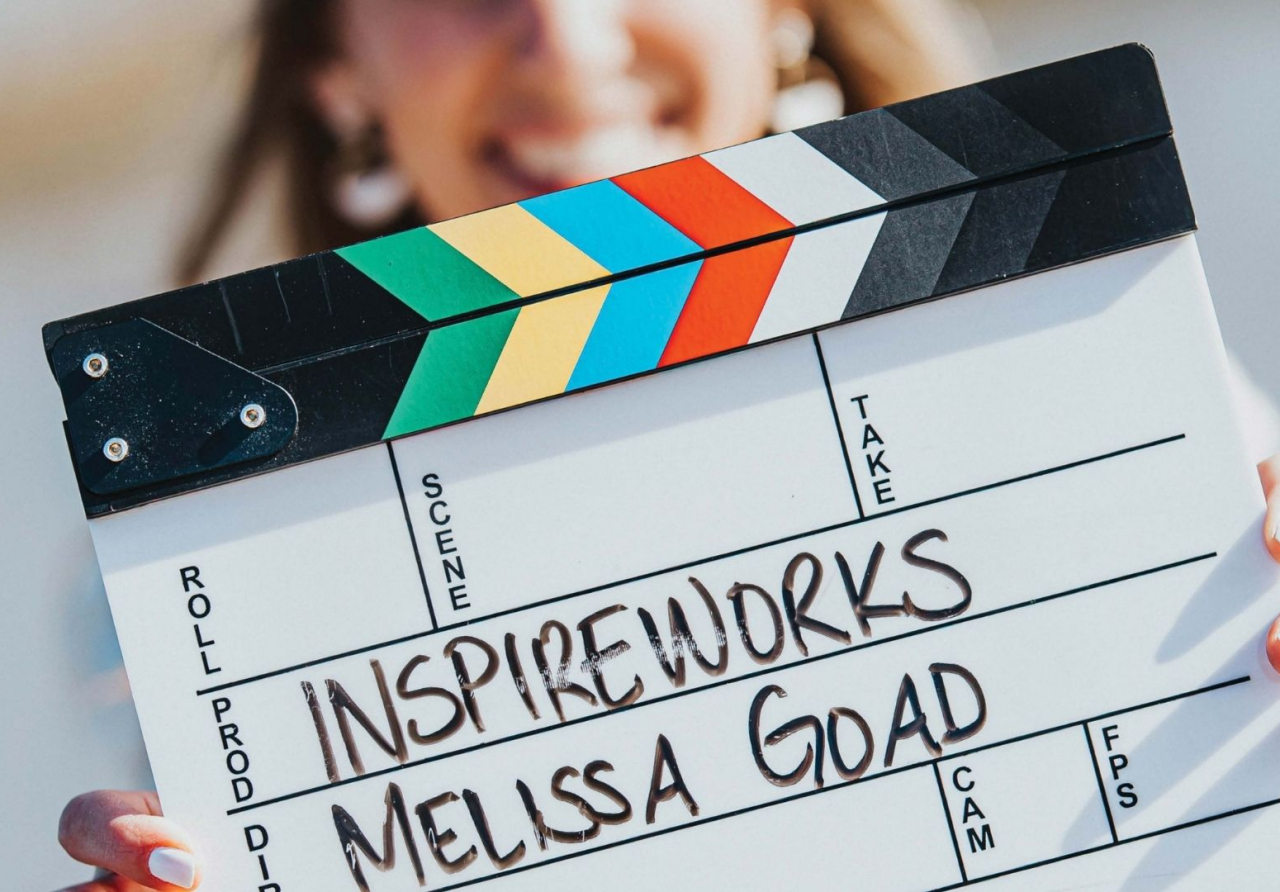 “Of course, the crew was their biggest blessing. Along with an actress they pulled up from Los Angeles, a local Brentwood native plays the leading man.”

He didn’t set out to be a filmmaker, he simply was looking for a therapeutic way to apply his creativity after losing his wife, but destiny had already carved a path for Bob Leone. She was a busy working mom with a long history as a professional actress. Little did she know that soon after reading a captivating story written by a fellow parishioner, Melissa Goad would jump back into the film industry and make her directorial debut!

Bob returned from Vietnam, got married, and bought a house in the coastal community of Pacifica, California. It was there that he received Jesus, changing his life and readjusting his lens on the world. It propelled him to attend Berean School of the Bible and pursue a career in preaching. For a time, he was an assistant pastor in Benicia. He eventually moved to Placer County where he worked as an electrical engineer, gaining lots of experience with technical writing. His creativity was always flowing, and in his spare time, Bob created comic strips and art that he and his wife would sell as they traveled up and down the coast. His works can currently be found in about 13 museums from here to Washington. A comprehensive list of all his creative works including books, movie, cartoons, and fine art can be found on his website: www. aimhigherbooks.com.

After his wife’s passing in 2017, Bob moved closer to his family who live here in Contra Costa County. He began attending Calvary Chapel Church in Concord, California. As a means of pouring himself into something productive during his grieving, his daughter suggested Bob write a book. One turned into a series of three. Bob describes his process, “Stephen King develops the character and then writes scenes around them. J.K. Rowling does a quick outline and then fills in the events to create the story. I let the story unfold by itself. Sometimes, the twists and turns that occur surprise even me! It just comes to me naturally.”

Melissa Goad grew up near Seattle, Washington. As a child, her beloved stepmother had a love for Jesus. After an accident, Melissa watched her slip into a coma. It was a confusing experience for her, leaving her to question why God would do such a thing. Even as her own mother died from cancer and believed she was going to heaven, Melissa was searching. Many people throughout the years had asked her to attend church, even the man who would become her husband had tried.

During a difficult week, on three separate occasions, it became apparent to her that God was working to help him. He was in a tight financial situation, and each person he talked to when trying to resolve his issues said the same thing, “God put it on my heart to do this for you.” Says Melissa, “These are people working for the phone company, a bank, and the government, yet they all said that identical sentence. We were living in San Diego, and my husband, through God’s assistance during that week, finally convinced me to attend The Rock church. Pastor Miles McPherson would invite people to come down to the front to be saved, and in 2013, I felt compelled to join him in receiving Jesus.” 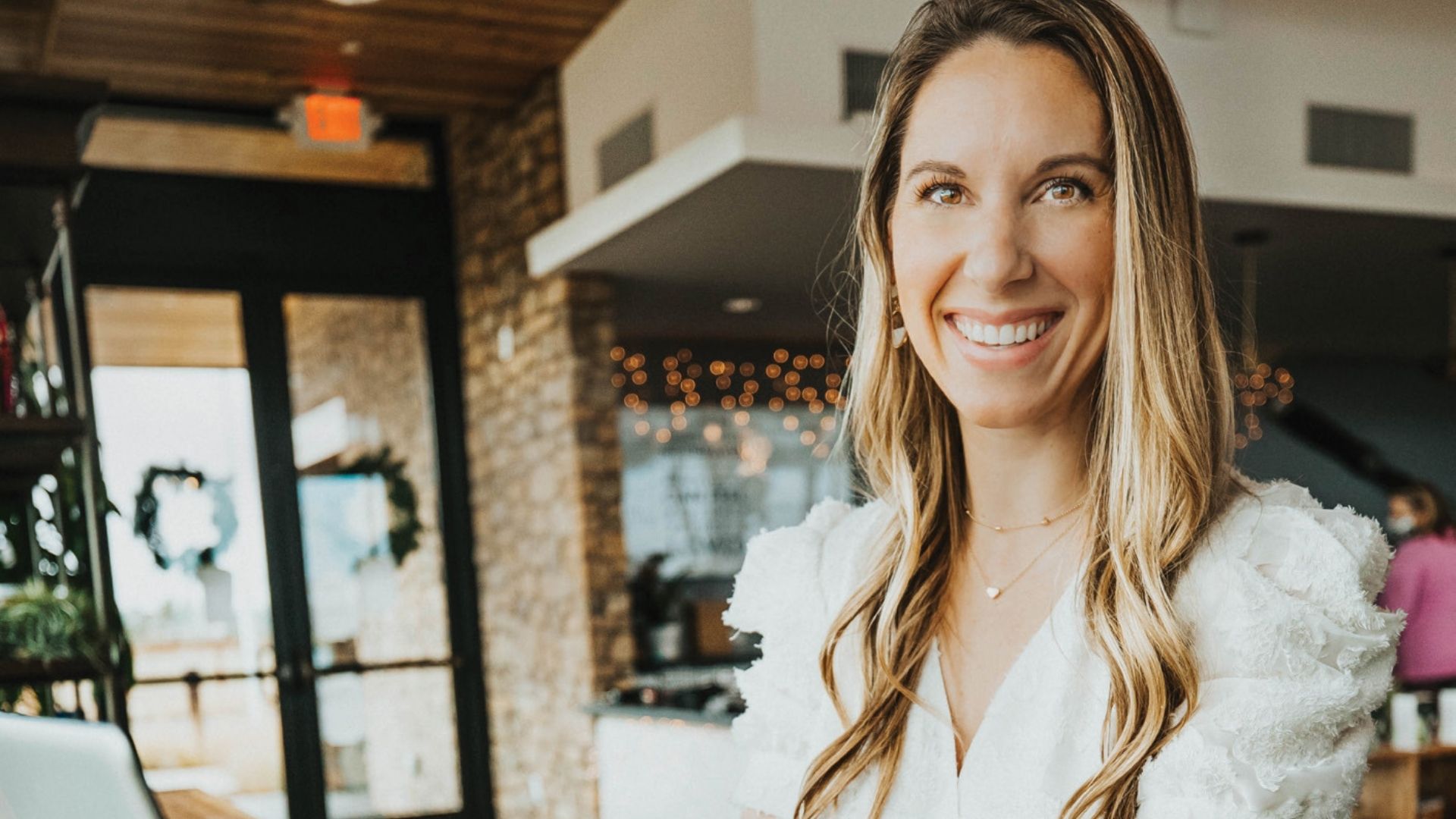 “The story revolves around a teenage girl’s spiritual rebirth, leading to her ability to see angels and demons.”

Melissa has a list of movies and various projects she has appeared in as an actress. After attending the American Academy of Dramatic Arts, she and some fellow alumni formed a production company named Inspireworks. Although she hadn’t been saved yet, she liked the similarity to DreamWorks. The company turned out one film before folding. Once she read the drafting of Bob’s first book, They Don’t Cast Shadows, she immediately went back to that production company in her mind. She just knew this book should be turned into a movie. And with a confident mention of the possibilities to Bob, Inspireworks Productions was reborn in September 2020!

They Don’t Cast Shadows, the book, needed to be truncated down and turned into a screenplay. The story revolves around a teenage girl’s spiritual rebirth, leading to her ability to see angels and demons. It is biblically based and is being heralded as the Christian version of The Twilight Saga. Melissa took up the task of cutting the story down, focusing solely on the main character, Lisa. She became so embroiled in the plot, she decided upon directing the scenes. A busy wife, mother, and school office manager, filming had to be done while school was out, in July 2021.

It was a grueling, yet rewarding 12 hours a day of shooting, for 22 days. Melissa drew upon her acting experience and guided the actors and actresses through their scenes, pulling out the great performances that are garnering acclaim within the industry. The first attempt out of the gate for this Christian-driven film production house has culminated in a movie that has been already nominated for an impressive 19 awards, an astonishing feat!

“Many miracles happened to bring this film to life,” says Bob. “First, was getting funding for the project. We sent the script to the Christian divisions of both Sony and Lion’s Gate but found an angel investor who stepped in and made the film possible. Second, was securing locations to shoot. We selected the Sierra Foothills because I know lots of folks who would be willing to help. People would happily offer their property for location scenes. One day, while filming, we lost power. PG&E said it would be about four hours. We were on a tight schedule, time means money. Melissa and I joined hands and prayed, suddenly the lights came on! On another day, we were in Placerville, California filming in front of the courthouse. We were permitted, but businesses started complaining. From the police who came to initially report a problem, to the fire department, and finally the El Dorado Film Commissioner, everyone we interacted with would suddenly join our side and root for our success. Finally, even when the home we were to shoot in wasn’t a complete, constructed building as we had anticipated, we were able to finesse scenes to make it work! It’s as if God was gently nudging us to enable the creation of this movie.” 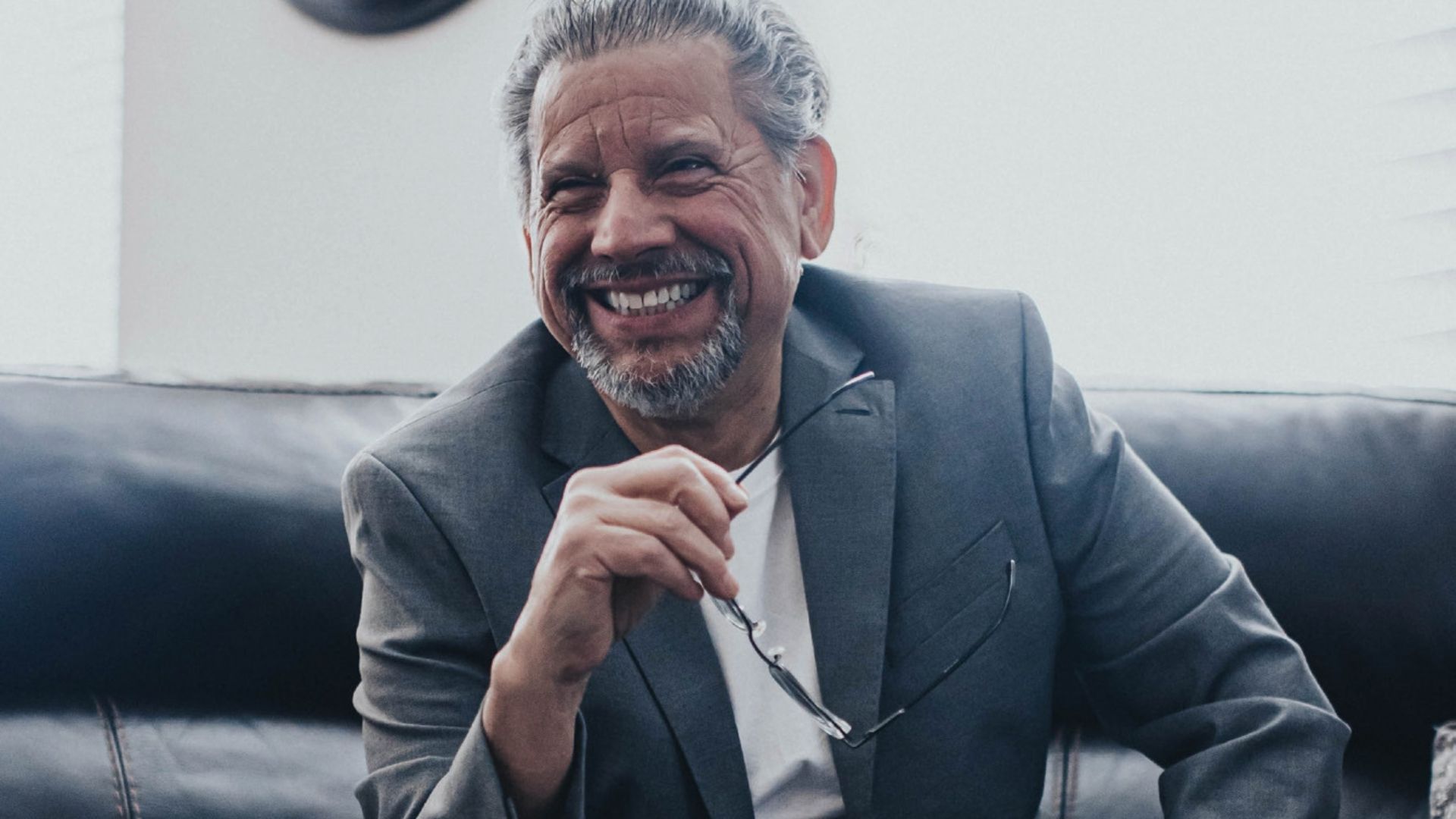 Of course, the crew was their biggest blessing. Along with an actress they pulled up from Los Angeles, a local Brentwood native plays the leading man. Chandler Hancock graduated from Heritage High School in 2016.

Coincidentally, the young lady who plays Lisa, Emily Gately, and Chandler, had previously been linked for a TikTok project the previous year, though they had never met. Says Bob, “There were a lot of things that just seemed to line up for us. The chemistry of the crew was a powerful one. I attribute that to the multiple award nominations we have been blessed with for 2022! Also, having my family part of the project was truly amazing. One son and my brother played dead people, another son played a cop, and my other son played a warlock.”

Peaked interest from film houses will dictate where this production company goes next. One thing is for sure, they have learned to streamline their crew and shooting locations. Experience has given them the tools they need for success, and they are already working on their next project. Bob’s novella His Unfaithful Heart, is just one of five different short stories currently submitted for publishing. It is being worked into a Hallmark movie-style screenplay. It’s about a widow who needs counseling and becomes romantically conflicted while being guided by her married pastor. They intend to shoot this feature in July, the same schedule as last year.

Bob’s current book has five short stories that are focused on some well-known people from Brentwood and the surrounding areas. They are real-life revelations about how the power of prayer transformed a person in the throes of a traumatic experience or destructive lifestyle. What Bob would like to see Inspireworks’ third screenplay be about, is a person who became an even stronger Christian amid a crisis. With the backing this team has (ahem, it’s God) … anything they produce is sure to shine.