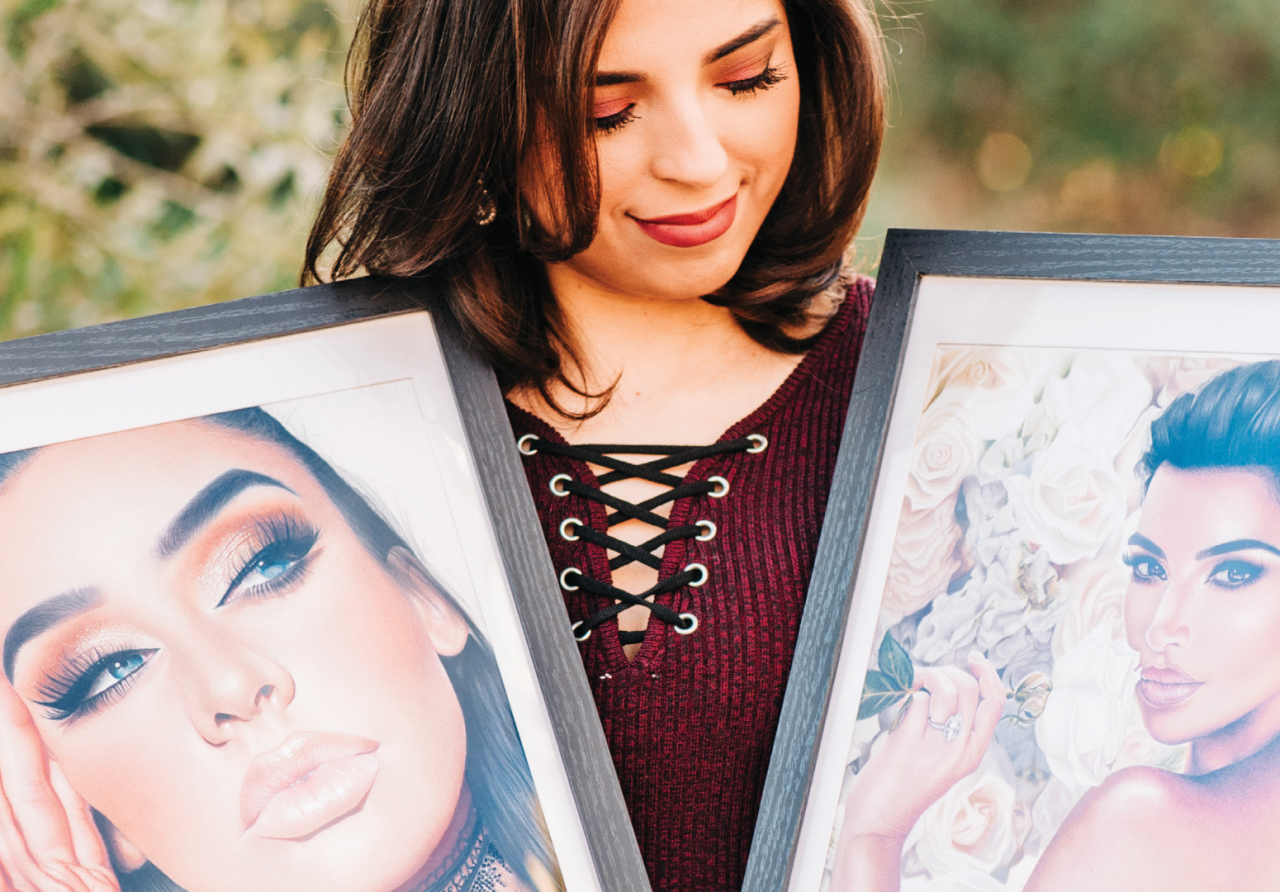 “TORIE’S STUDY OF FACES GOES MUCH FURTHER THAN SKIN DEEP.”


When you lay eyes on Victoria Blumenfeld, or Torie, as she likes to be called, you can’t imagine that this petite and elegant young woman channels magic, but she does. Of course, years and years of practice and plying her craft have brought her to the level of artistry that she now commands, but there’s something else at work here. Staring at the colored pencil portraits that Torie creates, one expects to see movement. My initial question to her was, “This is a photograph right?” Her reply was probably one she has had to repeat many times, “No, I drew that.”

Torie explains that she has been drawing since the moment she could hold a pencil. “I was obsessed with the Powerpuff Girls when I was little. I guess it was their big eyes that intrigued me. They pulled me in. Then when I got to junior high, I discovered how to draw people. There was a picture hanging in a local coffee shop, it was a portrait, and it mesmerized me. I studied the whisps of hair and glint in the eye that sparkled from the rendering, and I knew I wanted to draw people. I was inspired.” Torie drew family members and celebrities, practicing long hours and for years. Wanting to step up her talents, she took lessons from an art instructor in Livermore named Ozell Hudson. Ozell taught her basics like planes of the face and perspective. Torie says, “The medium he taught was charcoal. I didn’t like it because it was just too messy. While I did learn some techniques from him, it became expensive to continue training with him. I discovered colored pencil work on my own and furthered my education in working with that medium through books and YouTube videos.”

The Blumenfeld household is abuzz with creatives. Torie’s husband, Howard, is a math professor at Las Positas College; he’s also an author. He recently published a book titled Mental Architecture: Building the Mind One Moment at a Time. In fact, the cover was his wife’s creation, featuring a large grid with a brain and a man standing next to it with his hand upon it. Torie’s stepson, Adam, is only 13, but gifted in coding as well as being a musician. Their home must be a constant swirl of creative flow. “We all support each other and work together,” Torie says. Howard shares, “I’ve decided to put a bit of a hold on all my book promotions. I’m focusing solely on her because she’s just so talented, she’s going to be big and I know it.” Her home studio is dialed in for broadcast over social media and YouTube, with cameras focused over the artist’s table. She films often, chronicling every portrait, from first pencil stroke to last. Most of the art flying out of that room is for patrons who have commissioned work from Torie’s business, Portaits by Torie. This photorealism artist can create whatever picture your mind’s eye can see or replicate any photo by hand. “During any given week, I am working on one or two portraits, and sharing their progress via Instagram.” 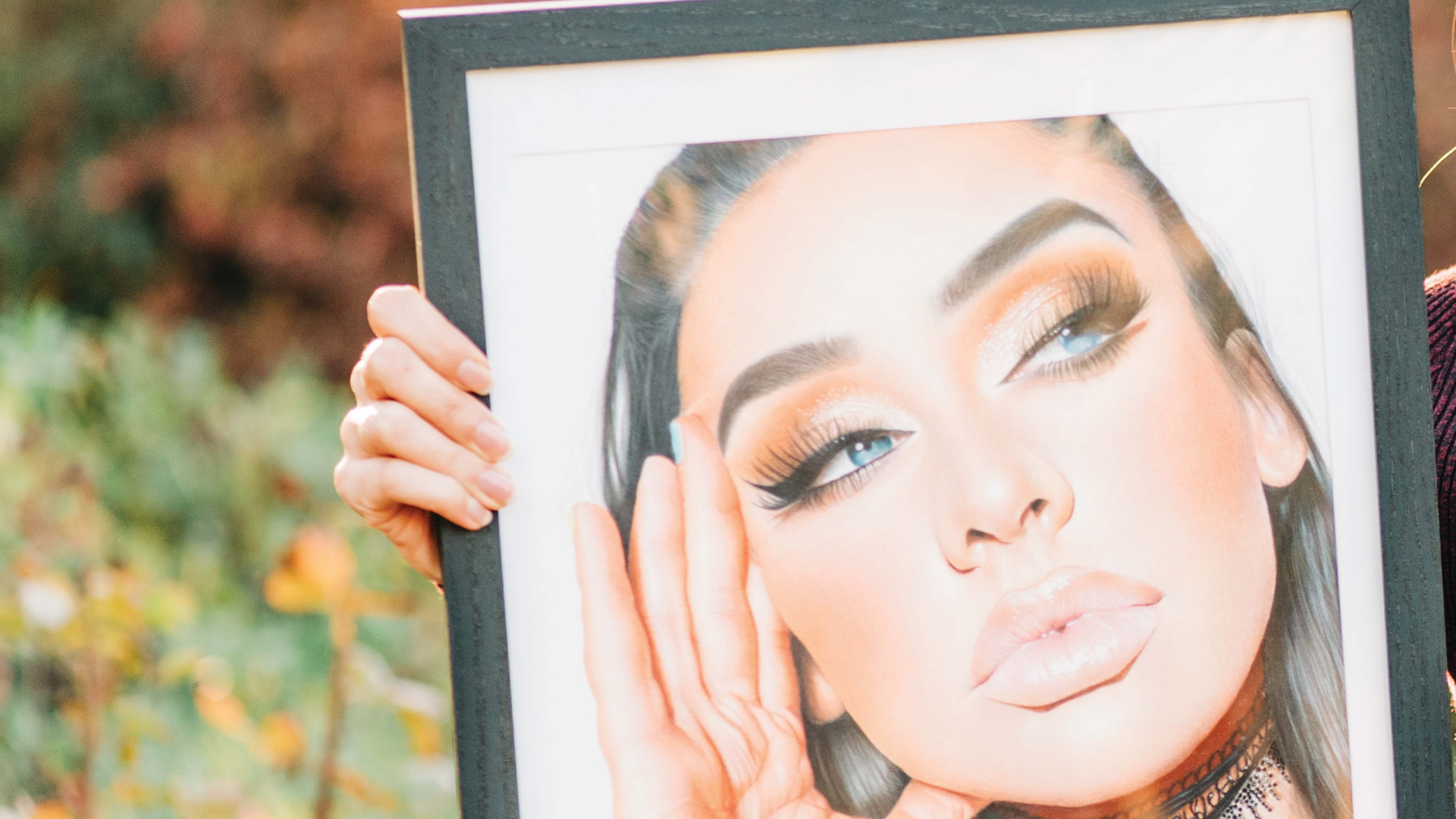 “I was obsessed with the Powerpuff Girls when I was little.

Torie’s talents did not go unnoticed, when three years ago her first client asked if Torie could draw a special gift that would be for her boss; it was of his family of four. The special and unique hand-drawn portrait was a treasured gift. Since then, Torie has been commissioned to do many portraits, largely consisting of children and couples. As for pricing, Torie explained a quote would depend upon size, how much detailing was wanted, and how long the piece would take to come to life. “I don’t have a set price,” says Torie, “I may be looking at a picture of someone and putting them into a unique setting or action that I will have to work with. It may take a very long time to create that. One client gave me a photo of her husband. From it, I was to put him in regal clothing and sit him on a throne like a king, and place a cat on his lap with a globe behind him. It took some creative thought to incorporate all of that into the portrait. In the end, the wife hung it over their fireplace and it was a huge hit with her husband.”

As a person who studies faces, it makes perfect sense that another passion of Torie’s is makeup and makeup tutorials. There are many famous social media influencers out there who have huge followings. Two YouTubers who Torie has paid homage to with portraits are Carli Bybel and An Nook. Also, a very realistic portrait of Kim Kardashian against a wall of flowers can be seen on Torie’s social media. Applying makeup is really just the act of colorizing on the skin of one’s face, very similar to drawing, but a different medium. Torie’s study of faces goes much further than skin deep.

“I STUDIED THE WHISPS OF HAIR AND GLINT IN THE EYE THAT SPARKLED FROM THE RENDERING, AND I KNEW I WANTED TO DRAW PEOPLE.”

As a person who studies faces, it makes perfect sense that another passion of Torie’s is makeup and makeup tutorials.

“Seeing a person’s eyes glow when they are happy, their general body language, it reflects so much. It expresses what’s inside. As a child, I was the kid hiding behind her mother’s legs. I was super shy but always watching and taking people in.” Taking people in is exactly what it appears she does as she looks at a photograph and recreates every nuanced curve, every gleam of skin, and strand of hair. It really is an automatic function of transposing what she sees through her hands, to the pencil, and onto the page. There is something automatic happening that flows from her that she finds indescribable. Torie puts it simply as being inspired.

The path forward for this artist is currently a website called Patreon. The concept is bolstering the art community by providing an avenue for fans to gain exclusive content and learn from creators. For example, Torie could create a tutorial on how to do skin tones in pencil, and artists looking for insight would pay $40 to watch the video. Torie hopes that eventually this will lead to teaching classes locally. She is already getting many requests from her legion of followers and in her social media groups. “People have reached out and asked about my technique. It’s layers. It takes a lot of time and a lot of different colors to create the textured look of a real photo,” says Torie.

Being seen is something this artist may have battled against as a shy youth, but now, it’s her goal. “My dream, what I aspire to be, is a featured artist at a gallery. That’s what I hope to see one day.” 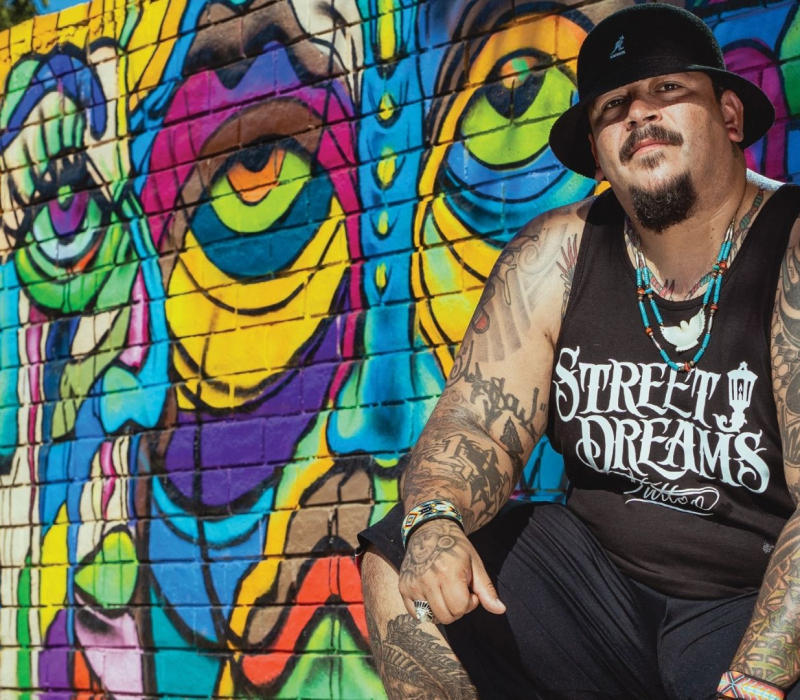 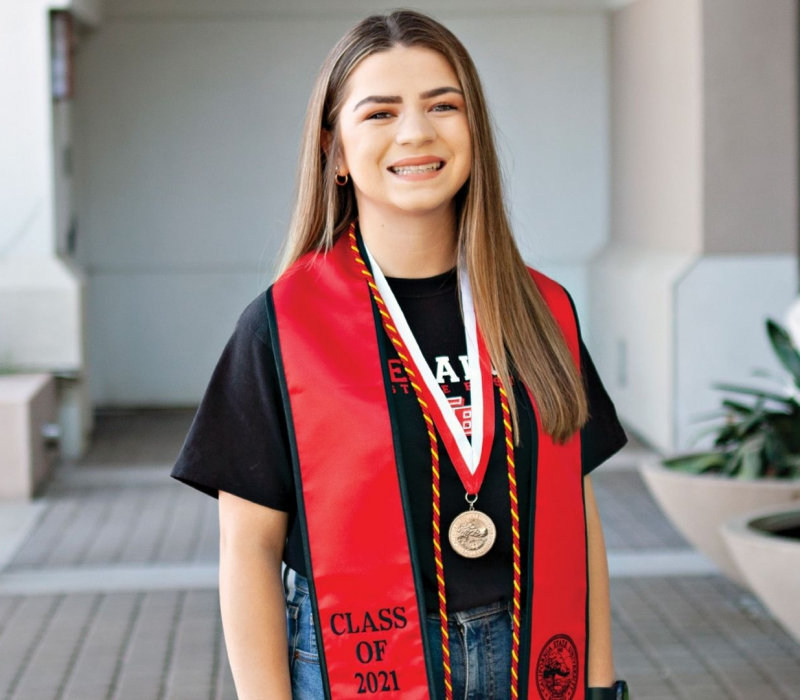 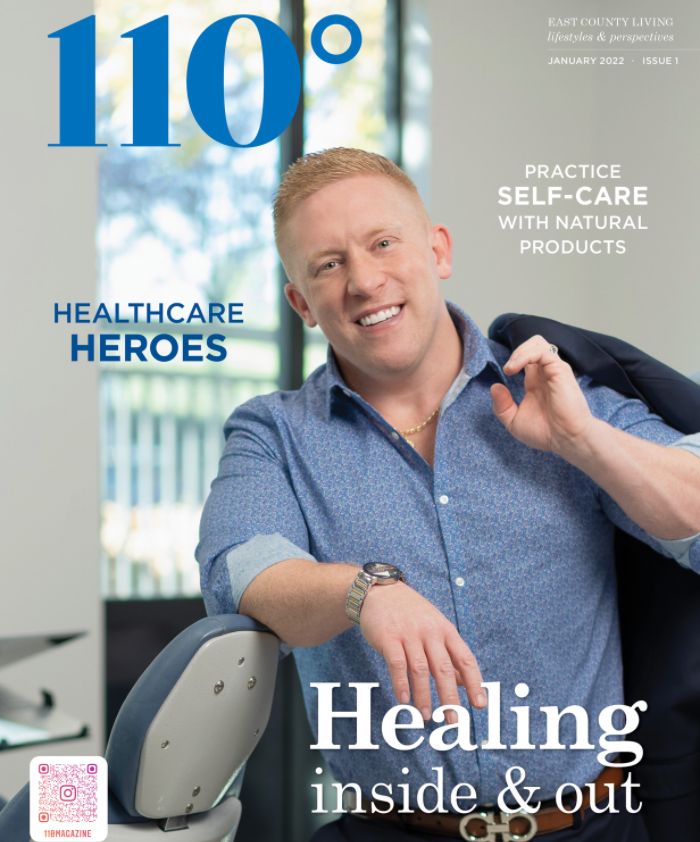